Apple is discontinuing iPhone 5C, launching 6S and 6S Plus 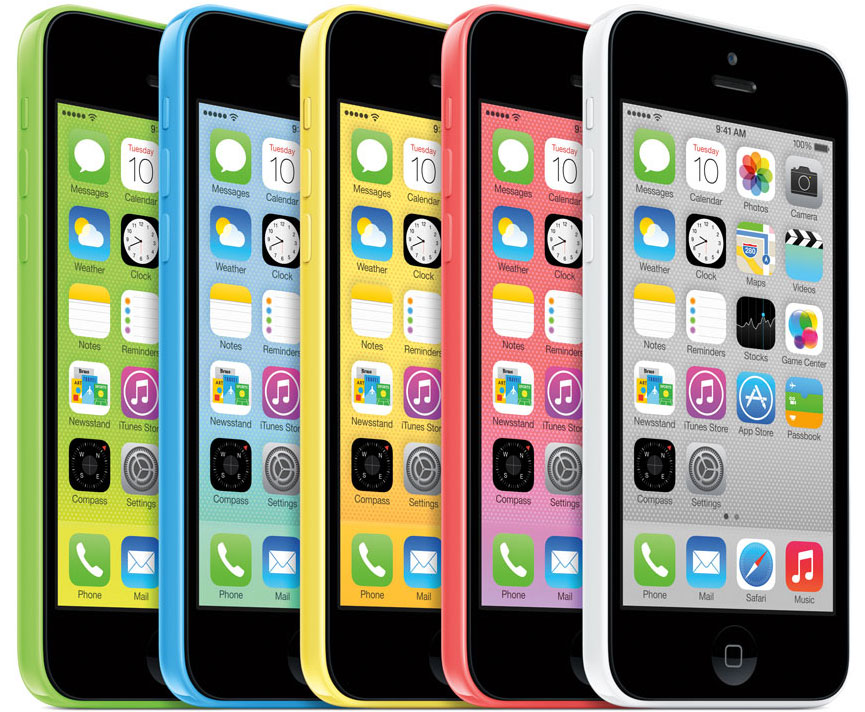 Some sources are reporting that Apple is discontinuing its iPhone 5C model. The more recent models including 5S, 6 and 6 Plus will continue to be manufactured and shipped. However, Apple has not yet given an official remark on this.

According to reports, Apple is likely to make this discontinuation announcement on their Apple event scheduled for September 9. Apple holds an annual event each year in which they usually launch their flagship phones. iPhone 6 and 6 Plus were launched at the same time last year and so Apple is due for a new smartphone release.

It is expected for the new phones to be called iPhone 6S and 6S Plus. Since 6 and 6 Plus are still doing pretty well, Apple will probably introduce a few tweaks here and there – no major changes. Once these new phones are announced and the 5C is discontinued, Apple’s smartphone line-up will include 5 phones: 5S, 6, 6 Plus, 6S and 6S Plus.

Pundits and analysts had long suggested that the only way for Apple to compete with the cheap smartphones was to release a budget smartphone, that is when iPhone 5C was released. Despite the fact that the iPhone 5C outsold some Blackberry and Windows Phones at the time it was released, it was not fairly popular among the Apple userbase. Most of the people went so far as to call it plastic trash, which only went to show that Apple’s consumers want high-end and supremely finished products whatever the price tag maybe. And Apple itself has also never cared much for market share.

Apart from sales point of view, the reason for discontinuing 5C is fairly obvious. Whenever newer models start performing well, the older ones disappear. Moreover, iPhone 5C is currently the only Apple smartphone without Touch ID and the only one still using a 32-bit A6 processor. It just lags behind from their current top-notch lineup.

This, however, is still a rumor and will be confirmed on Apple’s annual event on September 9 where they are also expected to launch a new Apple TV, a WatchOS and the final release of OS X 10.11. 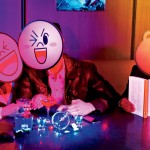