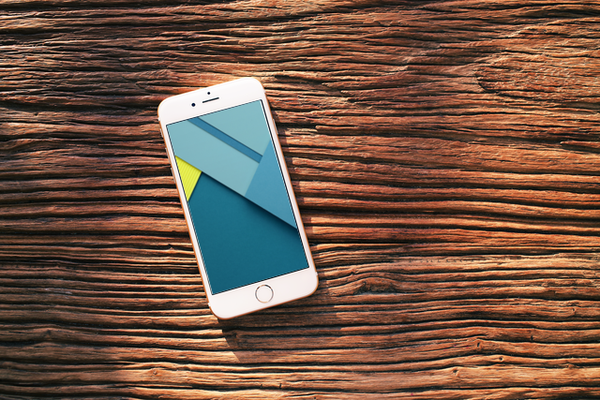 Recently, Gartner revealed a report which threw an insight into the data of last quarter sales of smartphones. The statistics were arranged vendor wise and operating system wise. The revealed data showed that global smartphone sales stood at 344 million in Q2 2016, which showed a year over year increase of 4.3% as compared to the Q2 of 2015.

Apple held 12.9% of the total market share. The sales decline was down by 7.7% in Q2 2016. The greatest decline occurred in the Chinese region, and the Asia-Pacific region. The biggest market for Apple, the North America, also saw declining sales along with the areas of Western Europe. The iPhone sales, however, grew in some areas that include the Eurasian region, the Eastern Europe and the Sub-Saharan Africa. Samsung still topped the global market sales with 22.3% of market share, the second was still Apple. 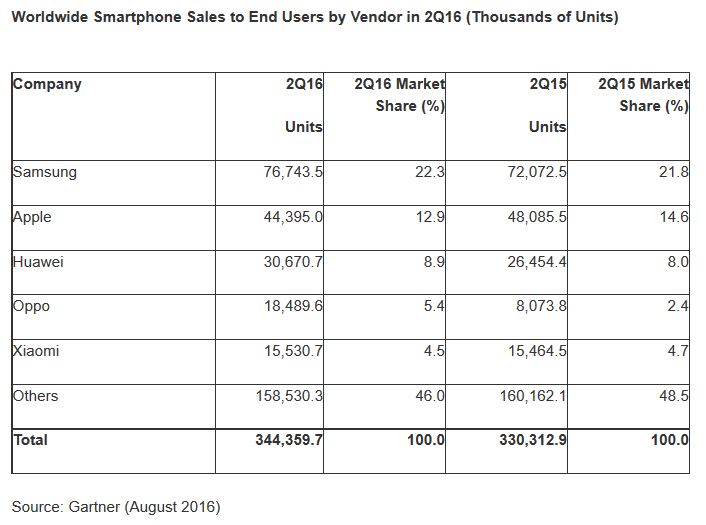 Huawei, Oppo, and Xiaomi were among other leading market shareholders. Oppo managed to gear the highest growth in the Q2 of 2016 and was up by 129%. 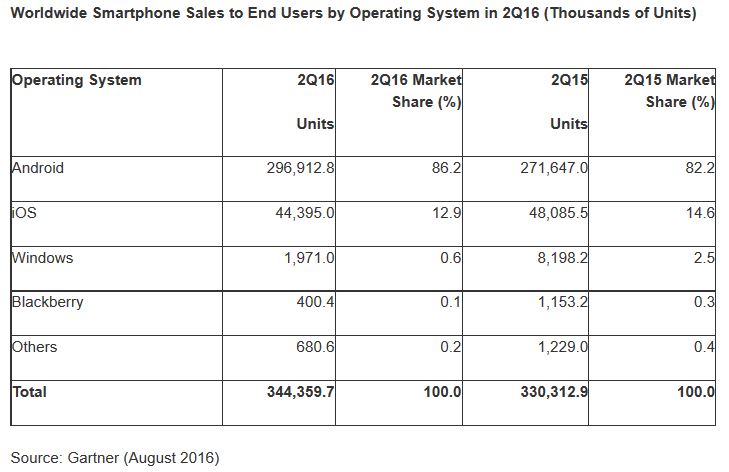 As far as the Operating System-wise comparison is concerned Android took 86.2% of the market share as compared to 82.2% of the same period of last year, showing a surge. The iOS market comprised of about 12.9% of the sales, down from 14.6% from the same quarter of last year. Windows formed 0.6% of the smartphone market and Blackberry OS formed a meagre 0.1%.

The report also threw some pretty interesting insights on the buying trends as well. The data showed that of the top 10, among the only 5 smartphone manufacturers which showed growth, 4 manufacturers were Chinese. All emerged markets except Japan showed declining demand for smartphones while all emerging markets except Latin America showed an increasing demand. The demand for premium smartphones showed an overall decline. 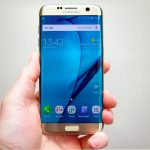