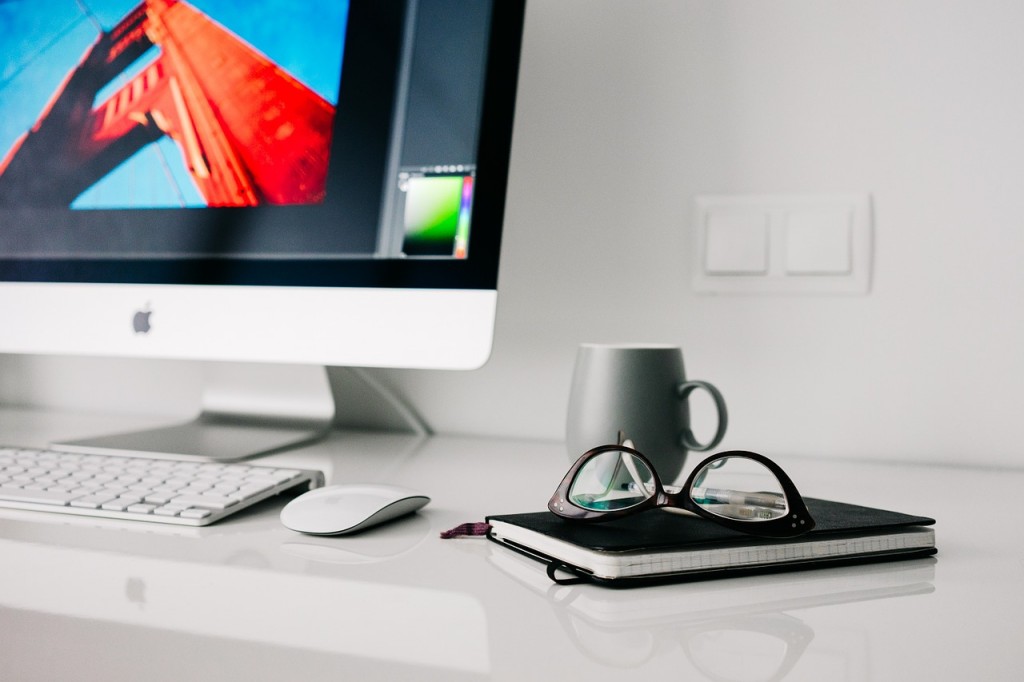 OS X, the Apple company’s desktop operating system for Mac computers, is on the verge of being renamed to MacOS.

Unlike its other line of iProducts, Apple’s Mac computers have had a differently-named operating system since ages, simply called OS X. But if we are to believe the hints the company has been dropping since the past few months, OS X may be soon renamed to MacOS.

“Years of use, which are based on first owners, are assumed to be four years for MacOS and tvOS devices and three years for iOS and watchOS devices,” reads the text on a new environmental webpage published by Apple.

However, the company has now updated the page, renaming it back to “OS X”. Was it just an innocent mistake, or an accidental name leak? We can’t know for sure, at least not until Apple’s WWDC developers conference in June, which may or may not be the event Apple chooses to announce the new naming scheme.

Just a couple of weeks ago, an OS X 10.11.4 framework resource was also found with “macOS” naming and as Apple’s premier developer event comes close, we might be seeing more of this rumors and leaks. Introduced nearly 17 years ago in 1999, Apple’s desktop computers have always run the OS X software. The latest and the twelfth version of the software, OS X El Capitan (version 10.11), was made available last year. 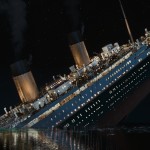 Someone live-tweeted the Titanic sinking and it is epic!