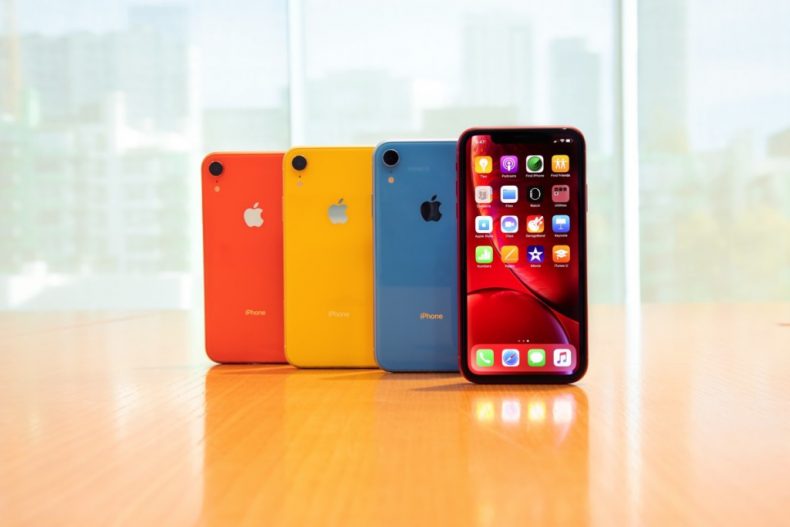 This year’s iPhone XR was perhaps the most anticipated smartphone of 2018, there was a lot of hype around this particular iPhone model. Many analysts believed that it would create a sales boom for Apple and would be the most sold Apple product in the last five years or so. However, a recent report reveals some shocking news which is contrary to popular belief about the iPhone XR.

“For the Foxconn side, it first prepared nearly 60 assembly lines for Apple’s XR model, but recently uses only around 45 production lines as its top customer said it does not need to manufacture that many by now,” the Nikkei quoted a source as saying.

“The utilization for the XR production is not reaching its maximum capacity now. While Suppliers of iPhone 8 and iPhone 8 Plus are getting a combined order of around 5 million more units.”

What’s more shocking and impressive is the fact that a 4-year-old design implemented on a one-year-old phone is reaping more rewards for Apple than the latest state of the art all screen, no bezel iPhone XR. The timing of this report couldn’t be worse for the smartphone company as it faced recent dips in its stocks due to some questionable decisions. Apple’s stock fell 6% last week after announcing that it would no longer be reporting iPhone sale numbers and instead the company would report the total revenue it generated from its quarterly earnings. This is quite a clever move by Apple since analysts have been predicting smartphone market saturation for the last two years. Many android companies have witnessed disappointing sales this year since almost everyone has a smartphone now. In fact, one of the major reason for the introducing the $1000 smartphone is to tackle the volume of sales dilemma. Since by increasing the price of its smartphones, Apple and other smartphone companies, in general, are trying to neutralize the deficit they are receiving from weak smartphone sales.

Apple warned last week that sales for the crucial holiday quarter would likely miss Wall Street expectations. Furthermore, Foxconn and Pegatron have refused to comment on this issue. However, the report should be read with a grain of salt especially in light of the highly reputed Apple analyst Ming-Chi Kuo who predicted that iPhone XR will reach a whopping 38 million sales in the Holiday season.