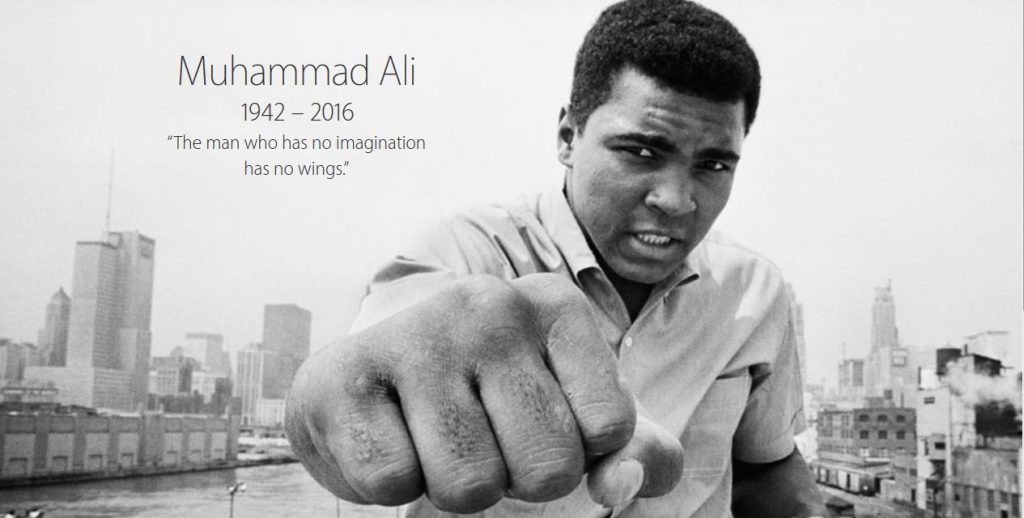 Apple is paying tribute to the life of legendary boxer Muhammad Ali with a full home-screen wallpaper of him. The image quotes one of the most popular sayings of the boxer. The quote reads “The man who has no imagination, has no wings” that describes the story of Muhammad Ali’s boxing career in one line.

Muhammad Ali was a representative of Apple’s Think Different campaign. He passed away on Friday at the age of 74. The cause of death was declared to be a “septic shock due to unspecified natural causes.”

Apart from Apple’s official tribute to the boxer, Apple’s CEO Tim Cook and Vice President Phil Schiller also showed their respect to the boxer on Twitter as shown below.

"He who is not courageous enough to take risks will accomplish nothing in life." Rest in peace #MuhammadAli

The Greatest.
Rest in peace. https://t.co/Nl08B6QqKc 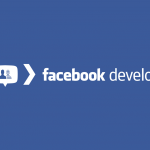