Apple plans to slow down hiring after slumping iPhone sales 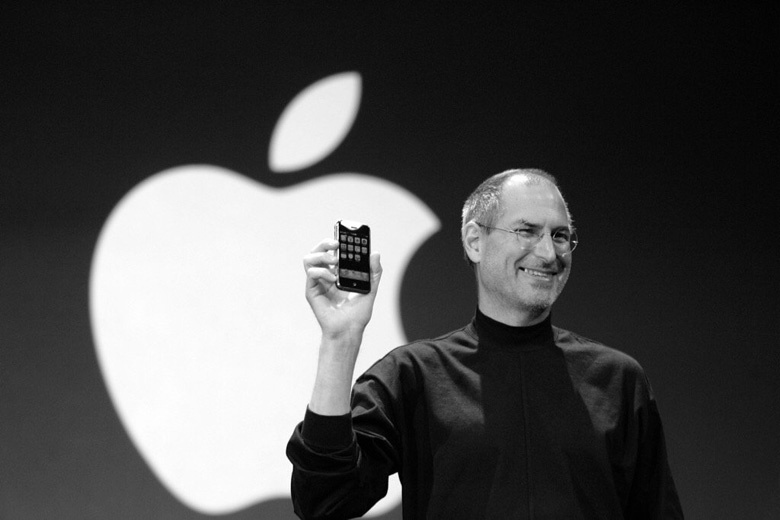 At a time when the success of the iPhone has started to visibly falter, Apple plans to reduce the number of new hires for certain divisions. Apple will slow hiring for some divisions after missing revenue forecast for the December quarter.

Apple’s CEO Tim Cook disclosed the hiring slowdown to employees in a meeting earlier this month, Bloomberg reported on Wednesday. Cook has not yet decided which divisions would be affected by the hiring reductions but he did mention that Apple’s key groups such as artificial intelligence team would continue to aggressively expand its headcount.

Tim Cook was asked if the company would impose a hiring freeze in response to this financial uncertainty. In response, Chief Executive Officer said a complete shutdown of hires is not a suitable solution. Though it may not be quite as severe as a full-blown hiring freeze and far from layoffs it does to some extent indicate the US-based tech company’s current financial state. A day before the employees meeting, Tim sent a letter to investors warning of the company’s recent struggles, particularly in China. 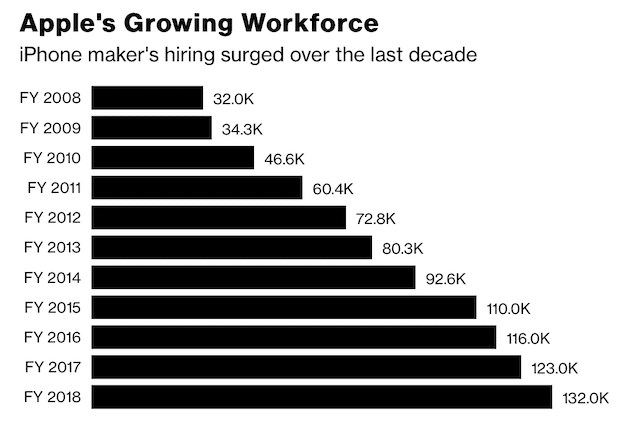 The disappointing iPhone sales might be a result of Apple’s discounted battery upgrade program launched in December 2017. In consequence of the throttling failure, many customers opted to replace their batteries instead of buying new phones resulting in weakening economic conditions.

Apple’s senior vice presidents held separate meetings with vice presidents, senior directors and other managers in their respective groups after Cook’s discussion with the employees. The agenda of the meetings was to stress that reducing iPhone sales is, in fact, an opportunity for new innovation.

The company roughly added 18,000 employees in 2015 alone and only 22,000 in the next three years, making it quite evident that Apple’s pace of headcount growth has slowed over the recent past.