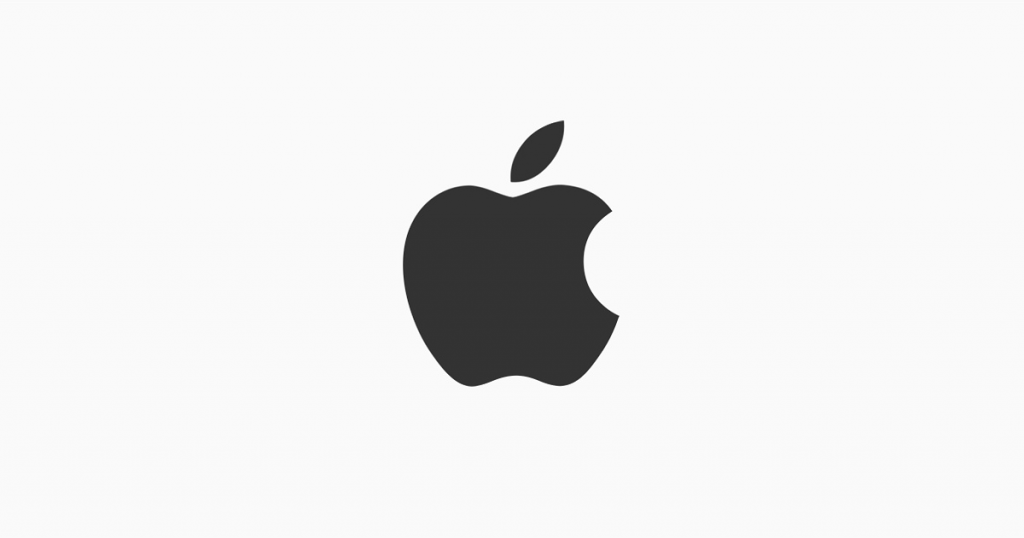 Let me address the elephant in the room, I am not suggesting that Apple is dying anytime soon. Despite its revised revenue predictions, the sales are still expected to be around $84 billion. It’s twice the size of Pakistan’s budget!

However, Apple has been having some tough time lately. Since October, $452 billion have been wiped from their market cap. That’s more than Facebook’s current market cap of $396 billion.

Tim Cook wrote a letter detailing possible reasons for the revised revenue prediction, however, we believe there are other reasons as well. Here are the top five reason why we think Apple had to revise its revenue predictions.

Product cycle is shorter than the innovation cycle 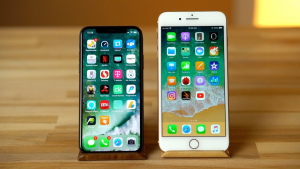 This is a problem that every product faces, a problem that every manufacturer faces. Apple has to release a new iPhone model every year and people expect new iPhones to pack in newer features. If you think about it, Apple only has 12 months in between iPhone launches. So in 12 months, they are expected to make something that will be totally different from the previous iPhone. Well, it’s simply not possible. Yes they do start working on features several years before they make their way into the iPhone and yes they have dedicated teams for different parts of the phone, but technology takes time to be realized. It takes years to come up with a feature and perfect it for consumer use.

Take iPhone X for example. iPhone X was launched after the iPhone 7. Now, imagine if Apple hadn’t introduced iPhone 7. Imagine if the next phone Apple introduced after iPhone 6s was iPhone X. Suddenly iPhone X become was a much better upgrade. The perception around it changes. The longer the product cycle, the greater the innovation.

Apple has always been a premium brand. Back in the day, you could always buy a similarly PC with similar specs for less. Apple didn’t offer anything particularly unique. Everything you did on a Mac, you could do it on a Windows PC as well. Yet people still bought the Mac, because it was not that expensive and offered you the chance to become part of the premium family.

But since last year, Apple has started to become a luxury brand. The iPhone Xs is a good phone but its twice as expensive as the OnePlus 6t which offers comparable specs. Does it really offer features worth two times the price of OnePlus 6t? Nope!

Take the recent iPad Pro lineup. They are considered to be the best device Apple made in 2018 and people love it. But it costs around $1000 to get the complete experience with Apple Pencil and keyboard cover. For $1000 you can get a laptop and a tablet. It just doesn’t justify the price tag. In fact, back in 2010 one of the things Apple advertised about the original iPad was its price of just $500. If you want to be Rolex, then you’re probably not going to be the one selling the most units. 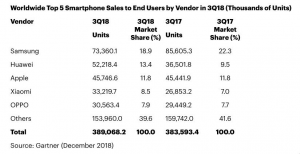 There is no denying the fact that the smartphone market is indeed not growing as it once did. You can quote how Huawei has shipped 200 million phones or how Xiaomi is becoming the next smartphone titan, but we cannot ignore that at the same time Samsung is also having a tough time. In fact, as per a study conducted by Counterpoint Research, the smartphone industry declined in 2018.

The smartphone industry declined in 2018.

More importantly, it’s not just about the numbers, when dissected, we realize that the major chunk of the numbers is made up by budget phones, a category that Apple does not deal in. Their budget iPhone XR is around twice the cost of the budget king Pocophone F1. 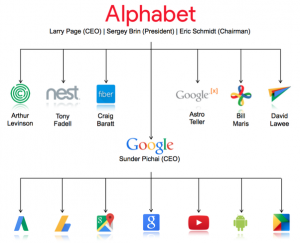 While companies like Microsoft and Google have an endless catalog of products and services, Apple offers only a handful of products. For quite some time Apple has relied on iPhone, iPad, and Mac for its revenue. It was only until recently that Apple started to take their services and audio business more seriously. But even with everything combined, it’s nothing when compared with Samsung, the latter making washing machines, TVs, audio systems, smartphone, smart hubs and much more.

It’s simply not as cool as it used to be 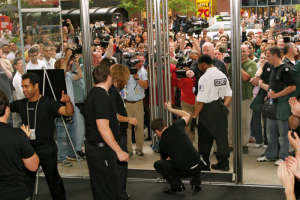 This is a sentiment that is shared by many. There was a time Apple was finding the smaller pockets to demonstrate how small the iPad Nano was. There was a time when Apple was pulling notebooks from envelopes. A time when they were fusing an internet explorer, an iPod, and a mobile communications device. Everyone adored that Apple and people loved Steve Jobs.

Under Tim Cook’s leadership, Apple has started to feel more greedy and less innovative. The Apple Watch is a popular device, but it is nowhere near the innovation jump that people are used to. We need to understand that anything Apple touches, the bar reaches the sky. It’s just what people expect from them. Galaxy S9 is a very iterative upgrade just like the iPhone Xs is, but the emotion attached with iPhone is totally different that’s why iPhone Xs seems a less impressive upgrade.

Apple was never known for iPhones or iPads, they were always known for raising the bar and that’s it. Apple knows this and they are working on their next great product. There are multiple patents, rumors, and reports suggesting that Apple is working on a new AR headset and an all-electric car. When will we see these “cool” products? No one knows. But Apple needs to hurry up before they start losing their fanbase. 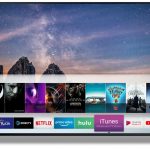