Apple rumored to have cancelled their ‘rumored’ March event 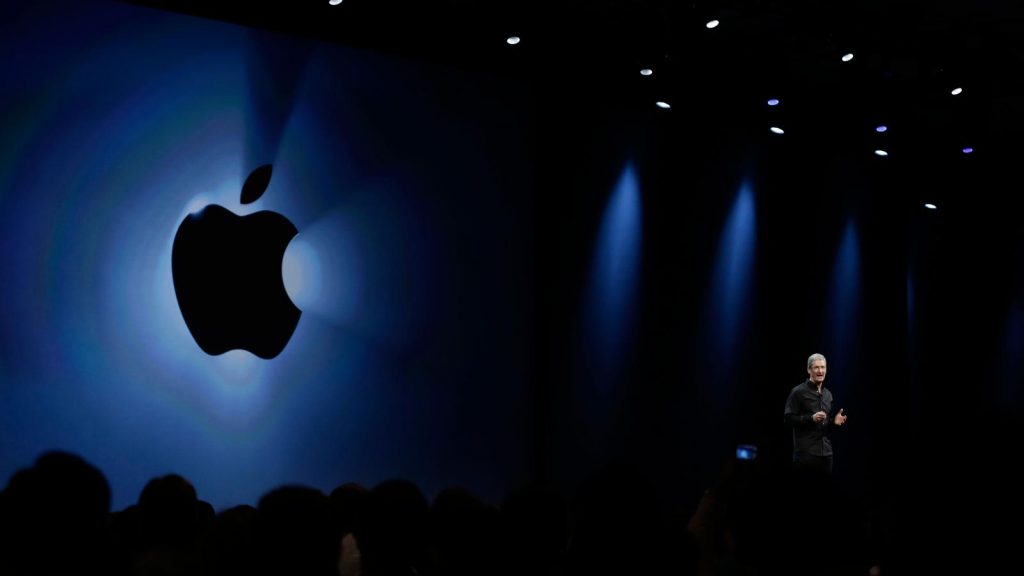 Rumors of an alleged Apple event were leaked shortly after the latest, main Apple event held last September. This event was supposed to feature the new iPhone SE 2 and a couple of other things such as the new iPad Pro. The event is now said to have been cancelled amid the recent outbreak of the Coronavirus.

Sources have revealed that Apple was falling behind on production. The constant delays and failures to meet delivery deadlines forced the alleged event to be postponed indefinitely.

The executives down at Apple also expressed concerns over hosting an event with over a thousand people present, especially when any such event has been deemed unsafe by the health authorities because of the virus. People are recommended to stay indoors and not come into close contact with the general public. Shaking hands and physical contact of any sort with strangers is deemed extremely unsafe during this outbreak. The officials at Apple feel no such event can take place without violating these rules and endangering the health of the attendees.

The event is now supposed to take place somewhere between March and September. Apple has been in talks about having an online-only event, but nothing has been confirmed yet. Rumors also suggest that if this event is delayed enough and production delays continue to prevail, the iPhone 12 models and everything set to release in September, at the annual, main Apple event could also be pushed up, to November, or possibly further. All of this depends on how long this Coronavirus outbreak continues to be a threat for and when a possible vaccine can be synthesized and made available to the public. 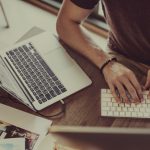