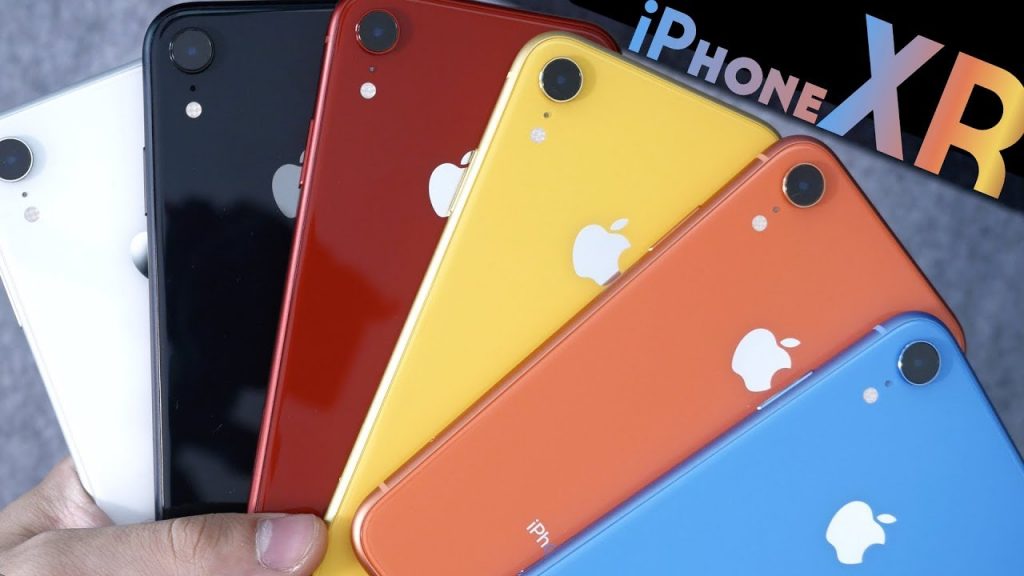 The latest report by Bloomberg and Supply chain sources have reported that Apple is working on A13 which will be built by TSMC on a ‘7nm+’ process. As per the report, the A13 chip is currently in the trial process and may start mass production, later in May.

The upcoming A13 will be used in the next generation iPhones which include the 5.8 inches iPhone 11, 6.5 inches iPhone 11 Max and the 6.1 inch iPhone XR. As part of its annual refresh, Apple typically includes significant upgrades to its smartphone processor, boosting speed and battery life. Apple’s A-series chips are known to be the industry leaders in raw power, speed, and efficiency, which basically sets the iPhones apart from its Android counterparts which rely heavily on Qualcomm Inc instead of in-house chips.

Supply chain sources also mentioned the new iPhone 11R will be available in a total of six colors including the existing white, black, yellow and red. This year will add two new colors which include green and lavender. As per the report:

“According to the reliable information sources, the iPhone 6.1 LCD 2019 model will be 6 colors, which is Green and Lavender color instead of Coral and Blue, in addition to the current 4 colors, White, Black, Yellow, and (PRODUCT)RED.”

2019 has brought some interesting choice of colors in some of the newly released flagships. It seems that Apple is finally jumping onto the bandwagon of releasing exciting new colors other than the traditional black, white, golden or red. The report further said that all the new iPhone’s chassis will be thickened by about 0.5mm dude to the accommodation of the extra camera in all the variant (triple lens in the regular model and dual lens in R model). With a new powerful A13 chip and a dual camera-setup, the new iPhone 11R will set the competition perfectly with Samsung’s Galaxy S10e and Google’s Pixel 3a. 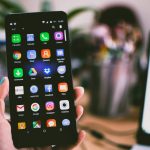