In recent news, Apple has been targeted in a $50 million ransomware attack where a hacker group called REvil is currently in the process of blackmailing Apple supplier Quanta. As a result, numerous upcoming Apple products and their respective schematics have been leaked.

REvil which is primarily originated from Russia, that also goes by the name of Sodinokibi started off stealing images on April 20th after Apple’s supplier Quanta refused to pay the $50 million ransom for the data. As of now, the hacker group expects that they are paid by Apple by May 1st otherwise they will continue to leak more images of the upcoming Apple products.

Some of these leaks which were initially highlighted by sources such as Ming-Chi Kuo showed that the new Apple MacBook series would have more ports and would not include a touch bar.

Apart from that, schematics of how the next version of iMac would look liked were leaked by REvil prior to the Apple Spring event which happened yesterday. Moreover, in all these schematics it was mentioned that “This is the property of Apple and it must be returned”. In a nutshell, the disclaimer stated that these documents must not be reproduced, copied, or published by any means. 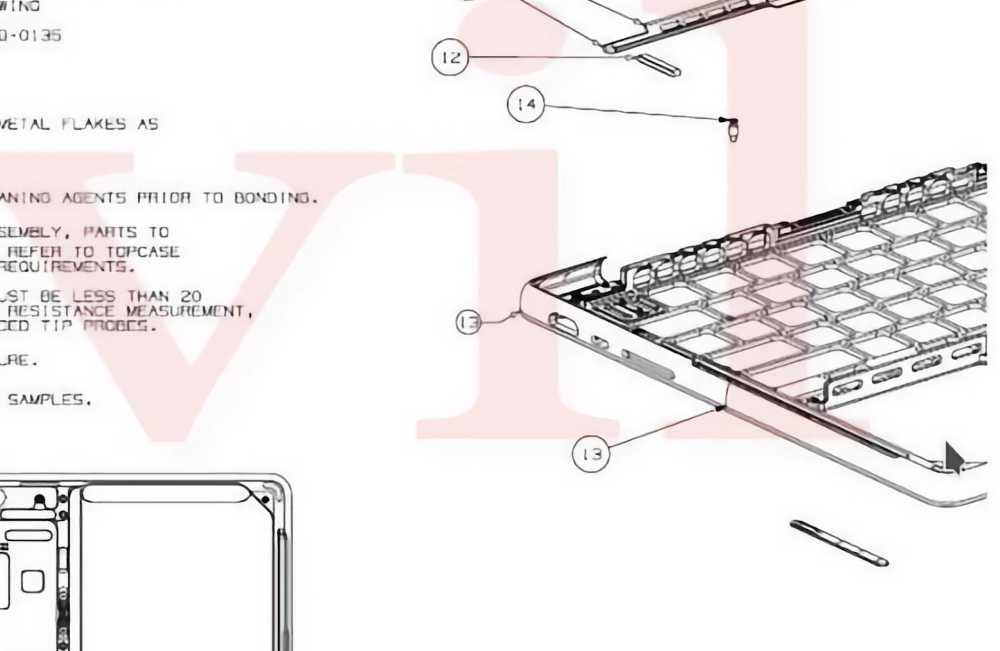 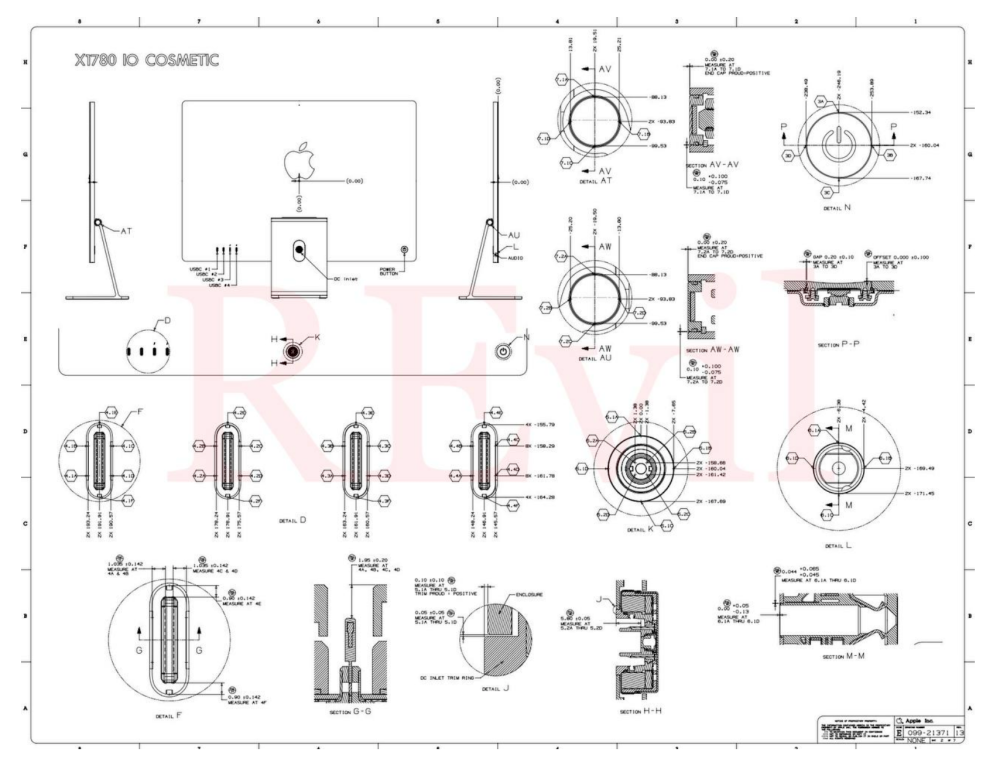 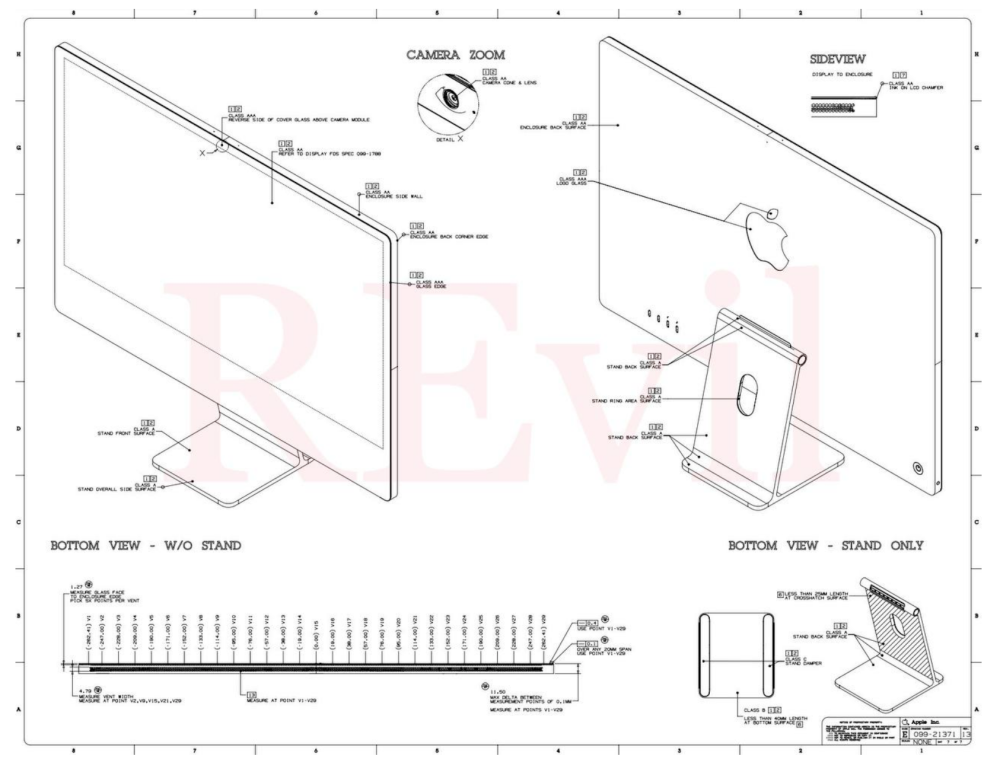 Although we all now know how the new iMac looks like and what is to be expected, it’s no surprise that REvil will try to be ten steps ahead of Apple ensuring they do pay the ransom. 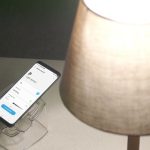