TechJuice > Mobile > Apple to start building their own modems

Apple to start building their own modems 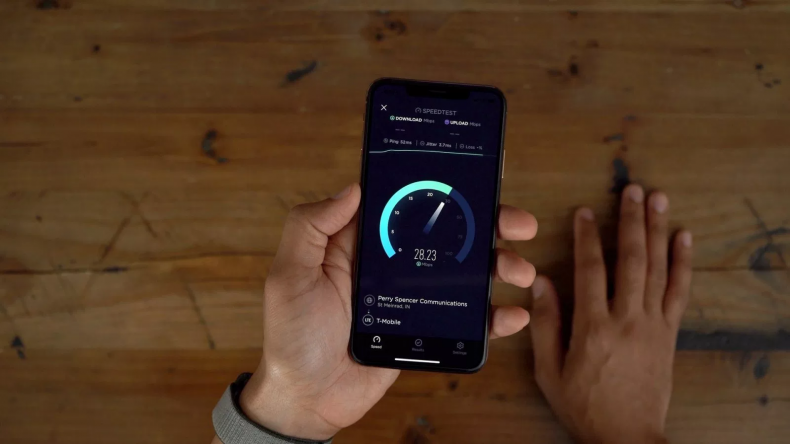 Apple has been shifting focus towards in-house development of various components used in its devices and it looks like the cellular modem might be their next target.

According to a new report by The Information Apple has been recruiting people for the development of its own cellular modem. It is believed that Apple will part ways with Intel in favor of their own solution. The information spoke to a person who had been briefed on Apple’s plans and confirmed that the company indeed working on the project.

But it’s going to be a long time before we can see Apple introduce their modem, sometime around 2020 or 2021. This is in part due to complications in designing and manufacturing such complex modems and Apple has only started recruiting people. It will be interesting to see how Apple’s modem will stack up against established competitors especially in a time when 5G will be a big feature.

Historically, Apple has relied on Qualcomm and Intel to supply them cellular modems. But with latest iPhones, Xs and Xr, Apple went solely with Intel. The decision was made due to court battles between Apple and Qualcomm. However, the price Apple paid in the switch was in terms of raw performance. Qualcomm chips have performed notably better when compared with their Intel counterparts. In fact, a study by Ookla comparing the two modems showed that Qualcomm’s modems were at least 40 percent faster in downloads and 20 percent faster in uploads.

Apart from the marked performance differences, Apple has been focusing on developing in-house solutions to as many components as possible. It started with their A-series chips, then custom graphics and now it’s believed that they are making their own chips for the Mac. Apple is also experimenting with a Micro-Led display for iPhones and Apple watches. It is interesting to see Apple take a route similar to the one taken by Samsung and Huawei, but unlike them, Apple makes their own OS as well, so we can only expect better integration in the future.