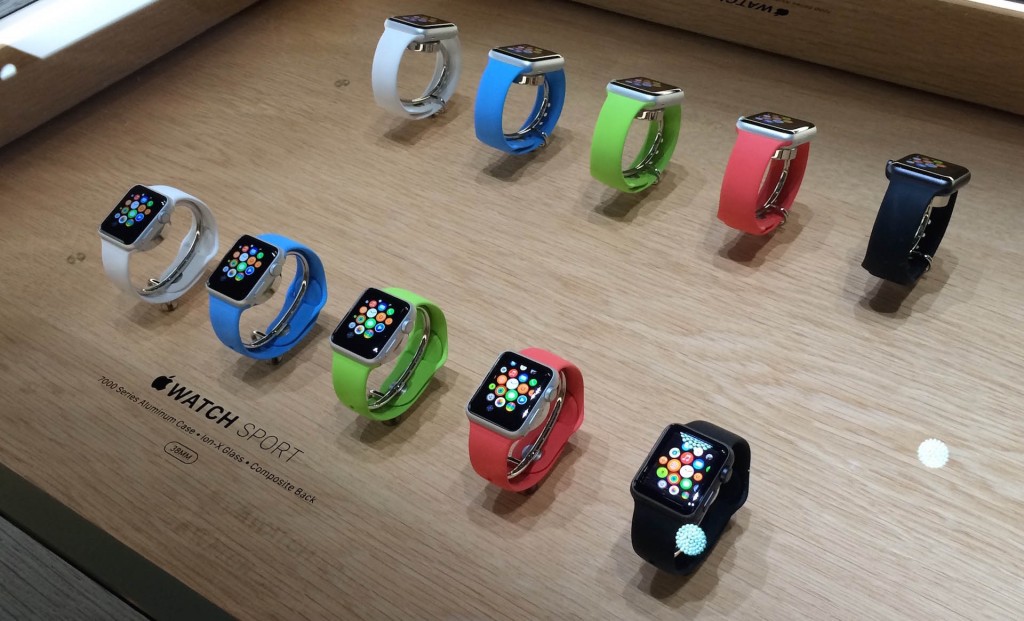 Apple officially announced its ingress into the smartwatch business with the introduction of its Apple Watch lineup at the iPhone launch event last year. The company only shared Watch’s rudimentary details during that event, and for good reason too: It kept the discussion going about the Watch until the time was perfect for a grand launch. And that time is finally here.

So, for one more time (forgive the generous use of word time—no pun intended), Apple took to the stage on March 9th to give a deeper and detailed look at its Watch series, and here’s everything we learned from the event. Hit the break to know more about Apple Watch versions & models, compatible apps, price & availability, and more.

Freedom of customization is not something Apple is widely recognized for, and this is the domain Apple CEO Tim Cook chose to begin with. Users can personalize the “watch-faces” on the Apple Watch UI to show the information they need the most. Then there’s Glances. A user can simple swipe-up to enter a slides-based UI to take a quick look at different pieces of information like their heart-rate and calendar.

Thanks to the built-in mic and speaker, a user can also receive calls directly in their watch. Apart from that, several modes of communication like regular messaging, IM apps, and Apple’s own graphics-based messaging are available, where a user can draw a doodle on their own watch’s screen and it will be replicated on the recipient’s watch’s screen. Finally there’s the infamous heart-beat sharing mechanism which is part-creepy, part-novel. The side-button on the dial can be used to quickly bring up the contacts list of the user. 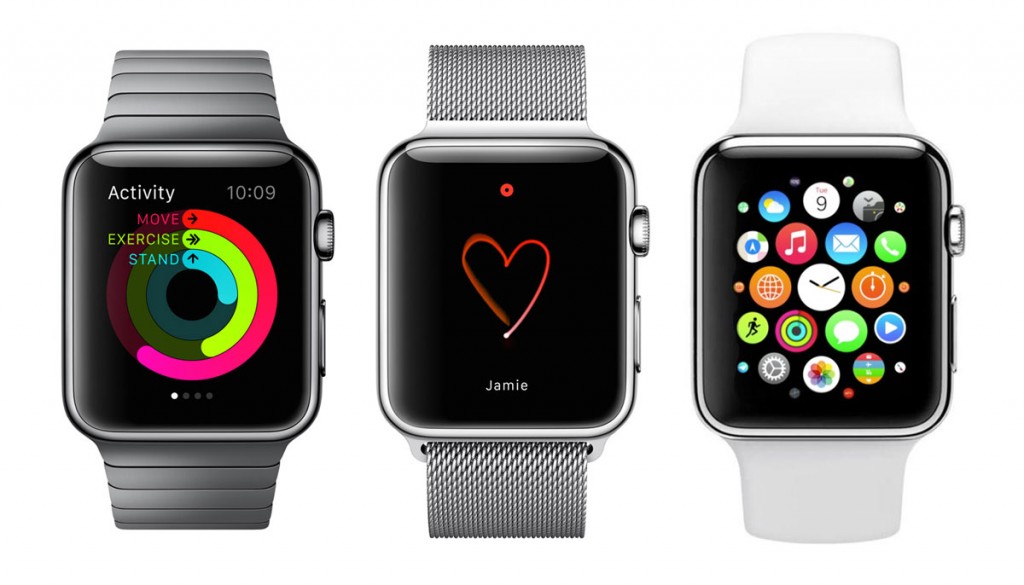 Moving on to fitness, Apple Watch can be used to keep track of its wearer’s workout activity round-the-clock, and the watch, in collaboration with iPhone, generates a report for the user to review at timely intervals.

The Watch connects to the user’s iPhone unit via Bluetooth. For the most part, it uses the phone’s Wi-Fi and GPS for location and internet services, while it has built-in accelerometer and heart-rate sensors for accurately measuring health and motion data.

For the apps part, first and foremost there’s Siri. Apple’s personal digital assistant works on the Watch like you’d expect it to on an iPhone. It can do quick searches, display results for matches, weather, add appointments and reminders to calendar, and more. Siri can be launched by clicking the Digital Crown which is also used for zooming and selection purposes.

As far as third-party apps are concerned, there’s a dedicated store within iTunes that features all the compatible Apple Watch apps. Some of the prominent ones include CNN, Uber, Alarm.com, Twitter, Facebook, WeChat, Passbook, Shazam, among others. 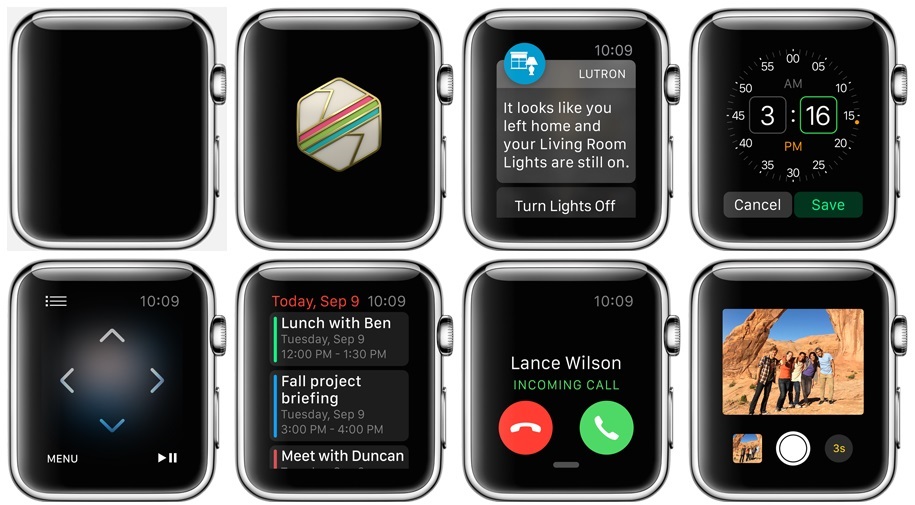 The dedicated Watch app store will be available from the user’s iPhone via iOS 8.2 which is in the process of being released as of now.

If there’s one department which has got the largest number of people skeptical about the Apple Watch, it is the battery life. The question of whether Apple Watch is just another gadget that needs charging overnight will be answered soon when real-life battery test results come in, but the current information is not very reassuring. Apple claims a battery-life of 18 hours which is quite mediocre when compared to almost 2-day and a whole week-long battery stats for Motorola 360 and Pebble smartwatch respectively. 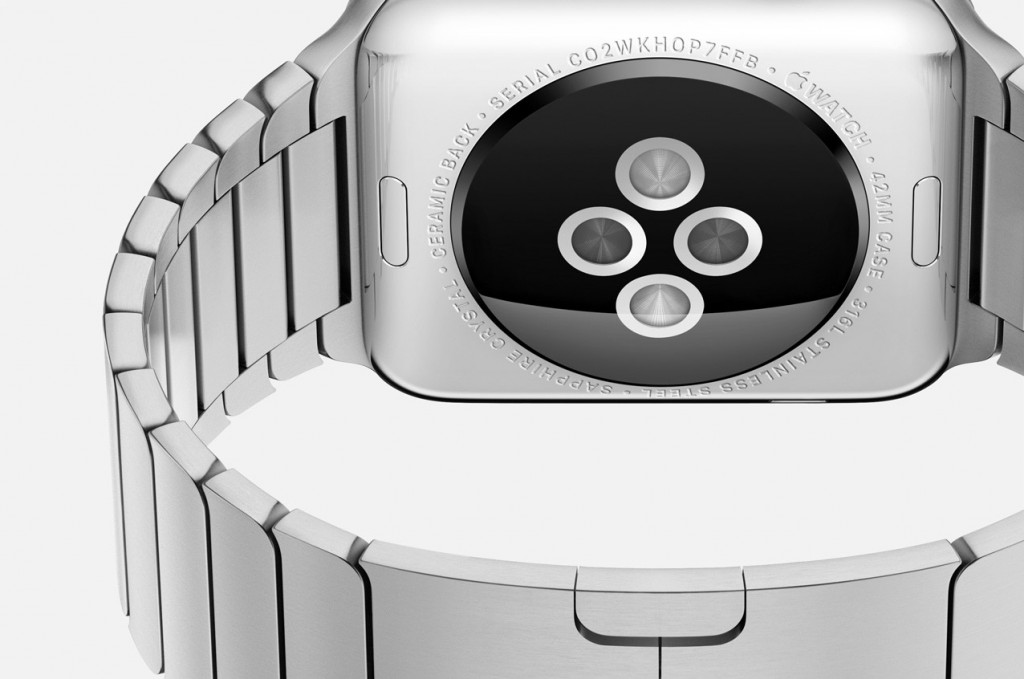 Apple Watch will use a MagSafe connector to charge which employs inductive charging technology. 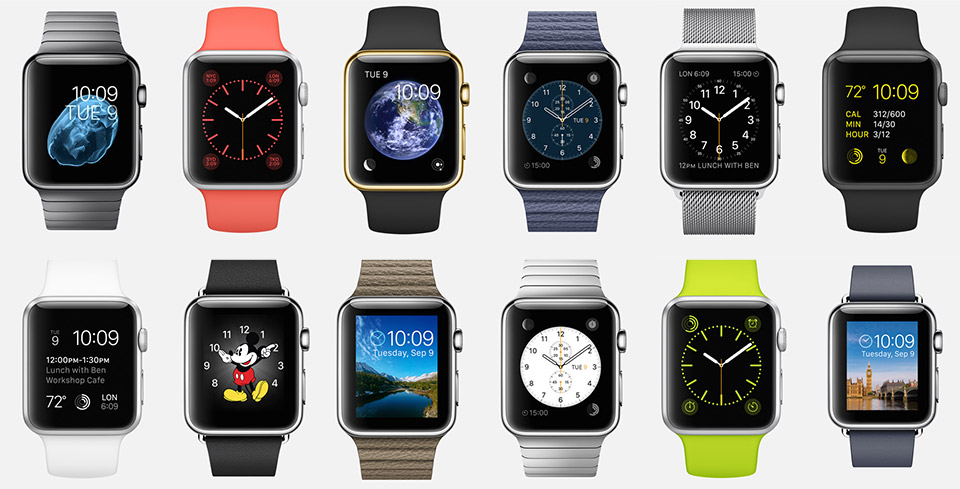 Next up is the regular Apple Watch, available in Silver or Space Black stainless steel and a range of bands e.g. link bracelet, Milanese loop, and Fluoroelastomer like the Sport model. The prices for these models vary from $549 to $1,049—depending on the band that you choose—for the 38mm dial-size; for the 42mm one, add $50 to that price.

Finally, the Apple Edition is the most expensive variant of the lot. Made out of 18-karat yellow or rose gold and combined with a custom-made exquisite band-and-buckle combo, it will cost you $10,000 at the very least.

Here’s a quick comparison of the three models: 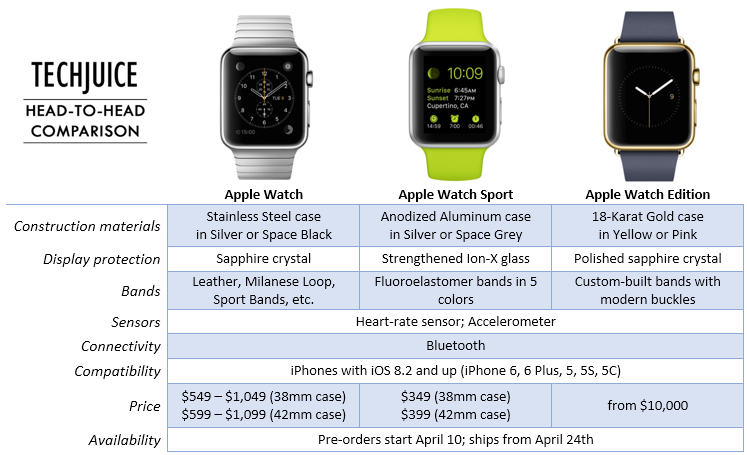 The pre-orders and store preview of Apple Watch will begin on April 10 with the Watch actually shipping from April 24 onwards. 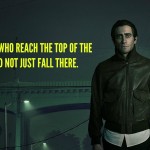 5 Entrepreneurial Lessons to Learn From The Nightcrawler Movie