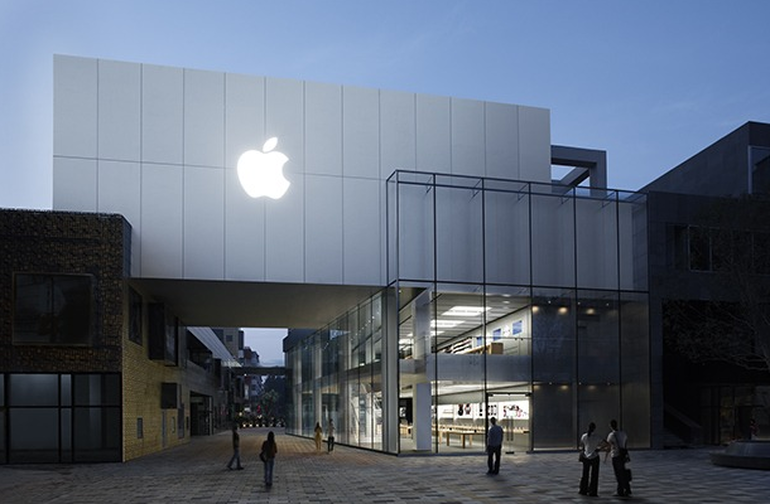 For quite a while Apple has been rumored to develop a new Mixed Reality headset, which has now been known to weigh less than 150 grams which is apparently less than the weight of an iPhone.

According to Apple analyst, Ming-Chi Kuo, the Cupertino-based company has been working on a hybrid ultra-short focal length lens that allows users to wear the headset with ease and for a longer period of time.

So far Virtual Reality headsets weigh over 300 grams and above, however with Apple’s latest upcoming innovation a headset weighing nearly 150 grams makes Apple’s headset lighters than the Oculus Quest 2 (503 grams), Microsoft’s HoloLens 2 (645 grams), and the Valve Index (809 grams). This is even lighter than Google’s Daydream View which is basically a fabricated VR headset designed to hold a smartphone.

Though by just hearing about the concept of a lightweight MR headset, it all seems pretty attractive it might take some before users can try the headset themselves. According to Bloomberg, the device is said to launch in, at least, 2022 which will support Virtual Reality and Augmented Reality. Moreover, The Information had even provided a drawing of how the headset would probably look like (shown below). 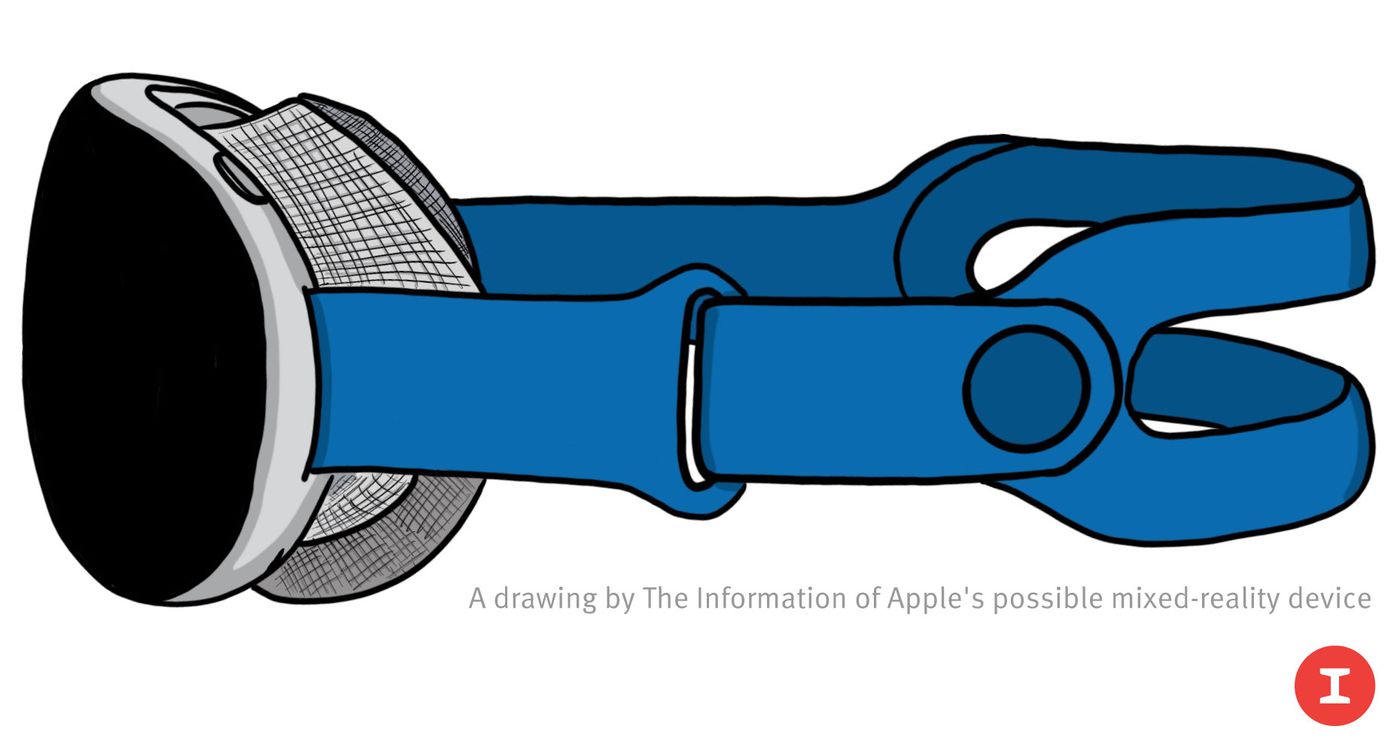 The headset, codenamed ‘N301’, will probably rock 8K displays, eye-tracking technology, and more than a dozen cameras to both track hand movements and capture footage that can be displayed inside the headset. Kuo further highlighted that the device will have plastic lenses, an ultra-short focal length, and Micro-OLED displays.

With so many fantastic features, it is expected that the headset won’t be cost-friendly at launch.

Microsoft’s crises continue: Cyber-Attacks happening faster than can be counted