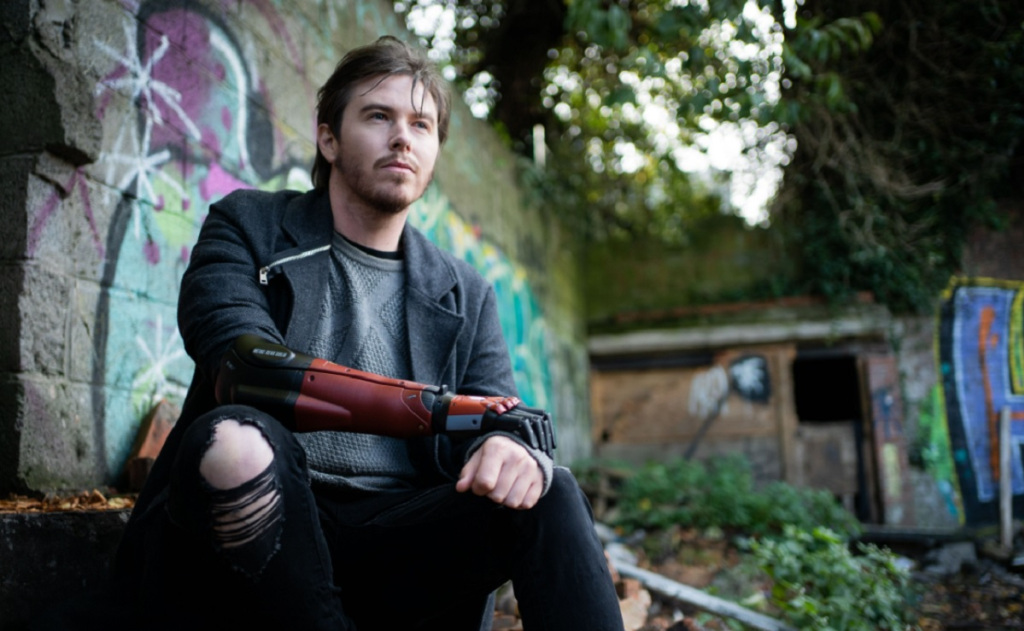 Daniel Melville was a little unfortunate being born without a right hand but that did not stop him from spinning his fortune around. He just got a real 3D printed fully functioning bionic arm based on Snake from the Metal Gear Solid video game series.

Melville became famous when he became the ambassador for Open Bionics who created an artificial limb for him based on Adam Jensen from the game Deus Ex: Mankind Divided.

His journey didn’t stop there. Open Bionics and Konami (the publisher of the Metal Gear Solid series) teamed up to give him something more. Something that he could never forget. A multi-grip hand on a Venom Snake bionic arm that makes him look like he is from the future.

Melville said in a statement, “This is unbelievable. It’s everything I’ve ever wanted from a bionic arm. I’m an avid gamer and love Metal Gear Solid so much, and to actually have Snake’s arm in real life is just insane.”

It is a very impressive task which Open Bionics undertakes, providing custom made bionic arms using 3D printing combined with 3D scanning. Open Bionics was founded in 2014, by Joel Gibbard and Samantha Payne, to use 3D printing and 3D scanning to make low-cost bionic limbs. 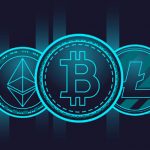