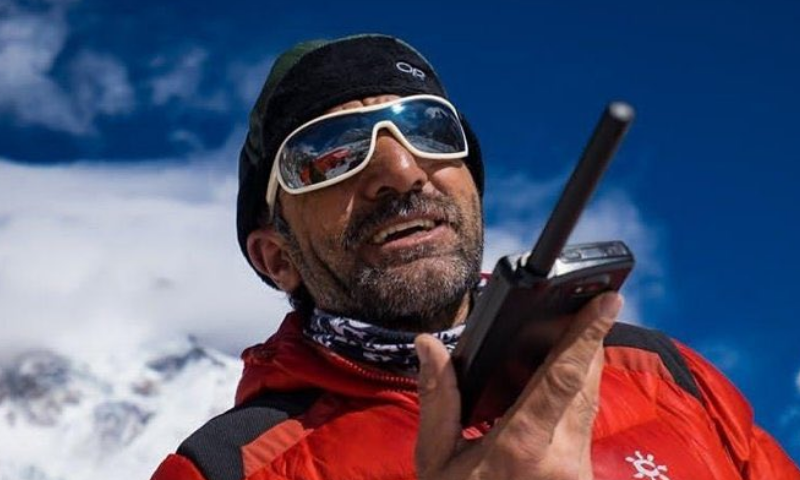 In yet another bid to find the missing K2 climbers, including Muhammad Ali Sadpara, the army is ready to deploy C-130 aircraft in order to bolster their search efforts.

As per details, an aerial search operation in K2 for three missing climbers, namely Pakistan’s iconic Muhammad Ali Sadpara, Iceland’s John Snorri, and Chile’s Juan Pablo Mohr, was temporarily suspended due to harsh weather conditions. However, the mission to locate the mountaineers will resume today with the help of C-130 aircraft.

The search team will continue the operation (now in its fifth day) using the C-130 to find the missing climbers at the highest levels of K2. The entire death zone will be photographed with the latest camera installed in the plane, while Sajid Sadpara, son of Ali Sadpara, is also taking part in the search operation.

Muhammad Ali Sadpara, John Snorri from Iceland, and JP Mohr from Chile lost contact with the base camp on Friday and were reported missing on Saturday after their support team stopped receiving communications from them.

On February 9, Ali Sadpara’s long-time friend Rao Ahmad and his son Sajid Sadpara along with British-American climber, Vanessa O’Brien, who also serves as Pakistan’s Goodwill Ambassador and summited K2 with Snorri, have formed a virtual base camp to ensure a thorough search-and-rescue effort.

Earlier, the son of Ali Sadpara, Sajid Sadpara returned to the base camp after he was sent back from an altitude of 8,200 meters owing to a malfunction in his oxygen regulator.

Talking to the media after the end of second-day rescue mission in Skardu, Sajid said that the three climbers may have had an accident while descending from the K2 “Bottleneck”, considered the most dangerous route of the entire expedition.

“There is no hope to live [under such harsh conditions] for three straight days,” Sajid said.

“When I returned from Bottleneck at 8,200 metres, they were climbing up the Bottleneck at 11AM [on Friday]. I’m sure they made the K2 summit and on their way back they may have had an accident, that’s why they are missing,” he added. 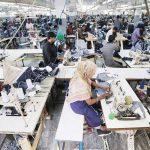