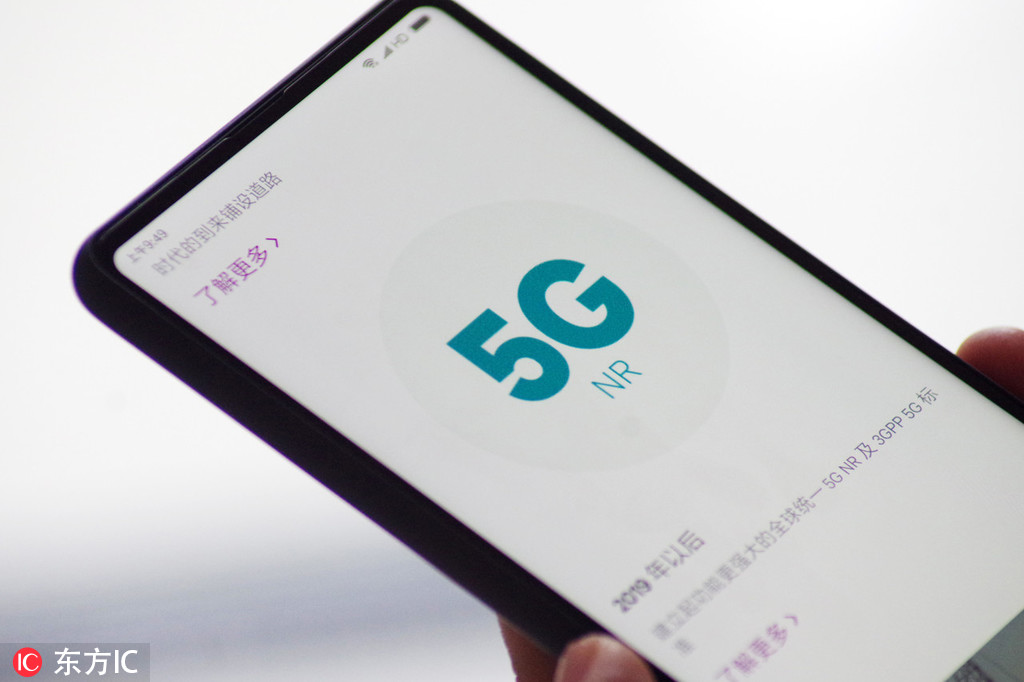 The 5G revolution is very soon going to touch our lives. The countdown for 5G has begun for Asia. According to the local agencies working in China, over 5 million 5G enabled phones had been traded in the country for December last year.

The trend of 5G enabled phones is thought to rise even more in the coming years. As per the agency’s expectations over 20% of the phone under $300 will support the 5G internet band and by the year 2021, every fifth smartphone of the world will have 5G enabled internet.

Most of the 5G supporting phones are available almost exclusively in the markets of China. Phones like Xiaomi M9 Pro, Huawei nova 6, Vivo iQOO Pro, and Honor V30 possess 5G versions but they are hardly purchased outside of the local mobile market due to several reasons. Huawei does not offer Google services after the limitations by the US government whereas Vivo did not officially expand in Europe, the USA, or the Middle East.

Besides that, there are some models by different mobile companies that are widely available in 5G enabled countries. The models include ZTE Axon 10 Pro 5G, Galaxy S10 5G, Oppo Reno 5G, and many more.

The smartphone market worldwide shows promise signs of expansion in the year 2020. Different mobile manufacturing companies altogether are expected to sell over 150 million smartphones with 5G enabled in China alone. All thanks to Madiatek along with the global launch of cheap 5G chipset Dimensity 800, it is expected that even phones priced $200 will have 5G by the end of this year.