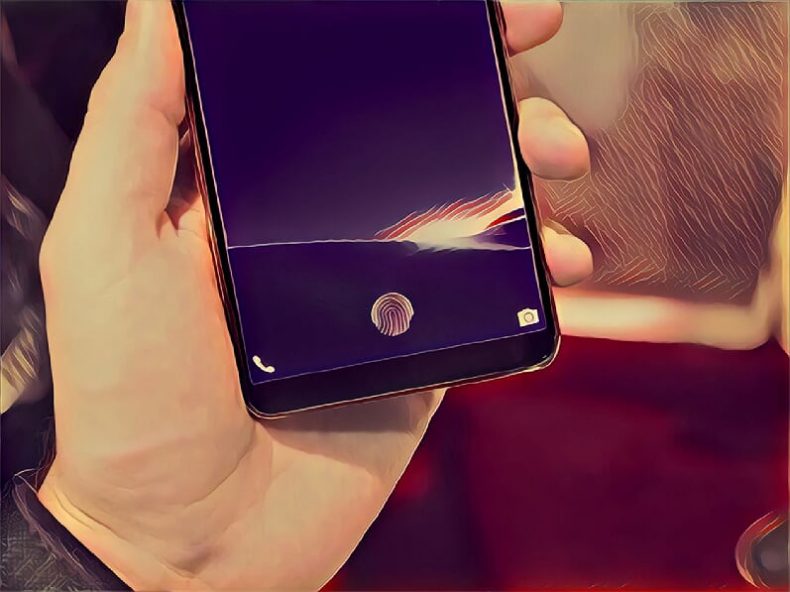 A team of researchers from the New York University have now found a neural network that can artificially create fingerprints and use it for authentication, as required by different biometric sensors as used on different smartphones and tablets, nowadays. A report from The Guardian reports that the new Neural Network, called “DeepMasterPrints”, was able to imitate fingerprints with an error rate of just one out of a thousand. On the other hand, a complete fingerprint was matched 77% of the time.

DeepMasterPrints was initially fed on a lot of real fingerprints. What neural network did next was to apply the portions of stored fingerprints with the authenticator in a process similar to what is carried out with a dictionary password attack.

The researchers applied the neural network to different fingerprints and were able to replicate as much as 23% part of the total fingerprint that had to be created, with an error rate less than one in thousand. This percentage of match is typically enough to bypass the existing fingerprint scanners which look for partial matches and can pave the way if matched.