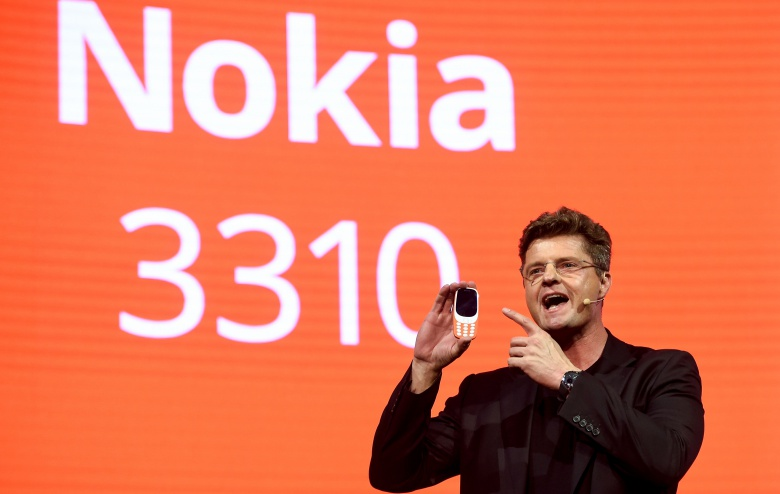 It has been announced today that Arto Nummela, the CEO of HMD Global, has resigned in what comes as a shock to many. A statement from the company said that Nummela will be leaving with immediate effect.

HMD Global is a close affiliate of Nokia and holds the rights to develop and market smartphones and feature phones under the Nokia brand name. HMD Global is a relatively new company, formed in December, 2016 and is primarily made up of Nokia executives. The role of CEO at HMD Global was given to Arto Nummela when the company was formed last year.

In a very vibrant career, Nummela not only served as the CEO of HMD Global but was part of the original Nokia team starting 1994. At Nokia he held a broad range of positions from product creation, portfolio and business management to sales and marketing. He, previously, also served as the President at Microsoft Mobile Devices Sales Group in Asia, Middle East and Africa.

An HMD spokesperson has said that Nummela’s departure from the company is a matter between him and the company’s board of directors. In the wake of his resignation, Florian Seiche, HMD Global’s president, has been given the role of acting CEO. However, there hasn’t been any news on what Arto Nummela plans to do next.

This resignation comes as a shock as Nokia finally appeared to be strengthening their game in the smartphone arena. Despite this, the company is all set for the launch of Nokia 8 later this month. 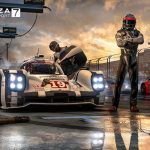