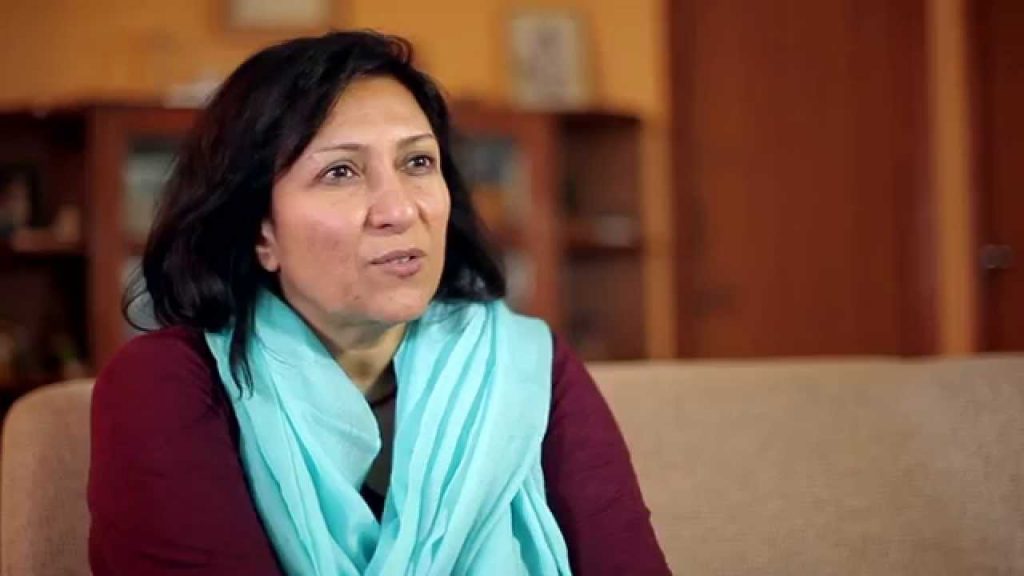 Asha Jadeja, a renowned name in the entrepreneurship community of Silicon Valley and India, has launched operations of her international venture capital firm, Dot Edu Ventures, in Pakistan.

Dot Edu Ventures, a highly respected venture capital fund in Silicon Valley, is actively looking for investments in Pakistan. The fund has already seeded 5 IT startups in Pakistan with a plan to expand their investment portfolio in the coming months. Asha Jadeja has investments in DIY Geeks, a startup supporting the maker movement in Pakistan; Daftwarkhwan, a coworking space for freelancers and startups. She is also supporting Maker movement in Pakistan by giving grants to Pakistani innovators, encouraging innovation and community building among the scientists, engineers, and innovators. Earlier this year, Asha also made a guest appearance in Idea Croron Ka and gave $100,000 as an equity-free grant to the founder of DIY Geeks.

In addition to this, Asha has been supporting Pakistani entrepreneurs through her Rajeev Circle Fellowship program, in which young startup founders from India and Pakistan are invited to Silicon Valley for two weeks to meet with investors, learn from experienced entrepreneurs and take these learning lessons to their respective countries to build sustainable solutions and guide fellow startup founders.

DEV was started by the late Professor Rajeev Motwani (founding architect of Google) and his wife Asha Jadeja to create and fund seed stage startups led by students and faculty at Stanford.

“DEV is excited at the prospect of contributing to the Pakistani startup scene.”

Up till now, DEV has invested in about 25 startups, most of which grew out of US academia. Between Dot Edu and personal angel investments, Rajeev and Asha acquired a stake in Google, Pinterest, Uber, StumbleUpon, Twitter, Gwynee Bee, Teapot, Aardvark, Mimosa and over a 100 hundred other tech companies.

DEV is also targeting the emerging economies and it has invested in a number of startups in other developing countries like India and Kenya.

As one of the key emerging economies in Asia, powered by a predominantly young demographic: Pakistan’s startup ecosystem is evolving every day. The advent of a number of incubators, accelerators and university research and innovation units have contributed significantly to the quality of business support services available to startups.

DEV Global aims to maintain a similar interest in seed funding startups that have a significant affiliation to local academic institutions and are working on building disruptive technology, and connect them to the global startup ecosystem. 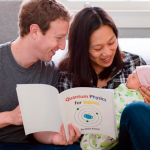