Idea Croron Ka (ICK), Pakistan’s first investment show, is coming back with its season 2. This season the show promises major changes in the way it scouts for prospective startup founders for investment. Additionally, it is claimed that business tycoons of Pakistan will appear on the show.

For the uninitiated, Idea Croron Ka is a local spin off of the internationally acclaimed TV show ‘Shark Tank’. Startup founders appear on the show, pitch their products, explain their business model, and are given investment offers right away from an investment panel.

As the new season is around the corner, it is a good time to take a look at a few things that can be improved.

I am not sure if it was editing or the tense atmosphere but in season one most of the startup pitches felt incomplete to me. A major chunk of startup founders that appeared in the first season had gone through business incubation programs and pitching is one of the most important thing taught there. And so I fail to understand why the pitches were not clear, to the point, and succinct.

In season 2, the ICK team can set a guideline for pitching by asking startups to answer these three questions: What is the problem? What is their solution? How will they make money or how are they making money?

The founders shouldn’t be interrupted when they are pitching. Once the pitch is done, the host or investors can ask questions.

ICK is the first business show of Pakistan and everyone looks up to it. If ICK sets a good precedent, others will definitely follow the lead.

Women participation in the show can encourage young girls to take initiatives. This list will be a good starting point.

Some of the deals made at the program had been closed before the show. It would be great to see some real action happen right on the show. 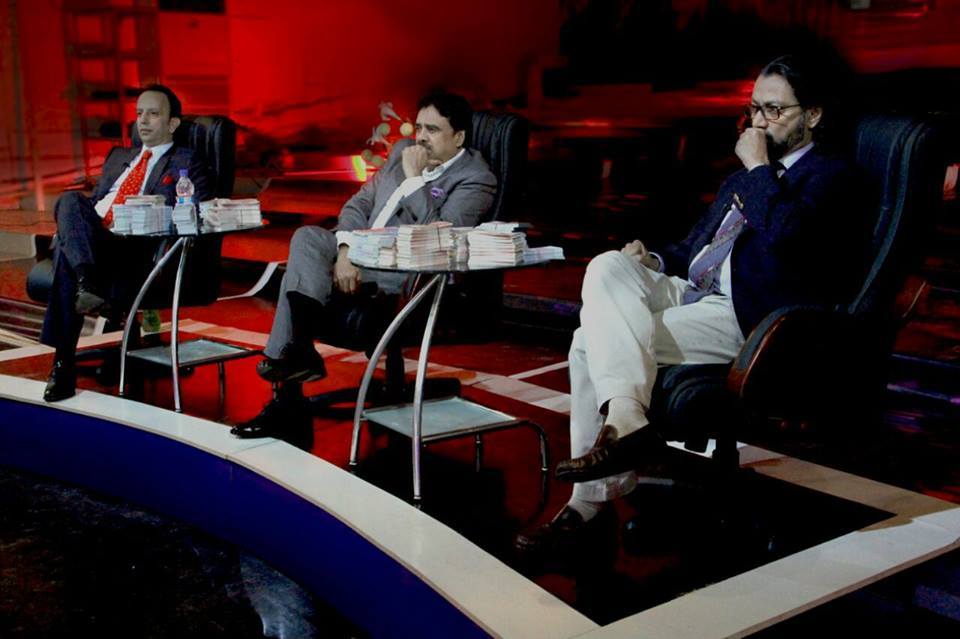 And by the way, the fake cash placed beside investors is very cheesy. Does that happen in real life too? Are investors sitting with a huge pile of cash with them which they are ready to give away instantly? I find this ordeal very unrealistic and this might change expectations of fund raisers. They might end up thinking that without any legalities and paperwork investment amount is handed over.

Are the investors credible? Are they genuinely interested in investing? Or have they signed up for the show for their personal PR? As a viewer and startup founder, I’d like to know more about the investors, their strengths, what kind of investments they have made in the past and in what segment they can add the most value.

An investor profile will help startup founders make an informed decision of whether they should work with an investor or not.

Once again, Idea Croron Ka is a great initiative, one that is needed in Pakistan. It is a breath of fresh air on Pakistani television which is overcrowded with political analysts arguing in high pitches just to increase their show ratings rather than adding any value to the system. 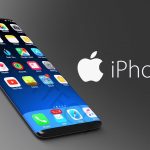