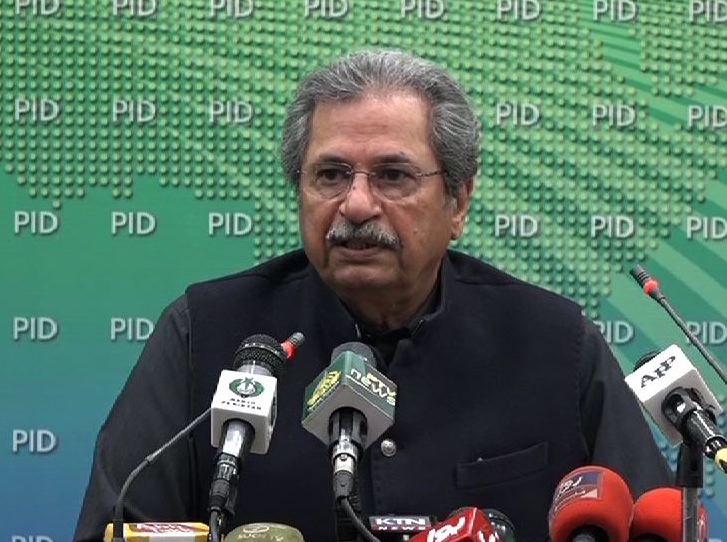 After the meeting of the education ministers in the Inter-Provincial Education Ministers Conference, the Federal Education Minister, Shafqat Mehmood, announced in a press conference that the schools will be reopened all across Pakistan in phases starting from January 18.

Shafqat Mehmood said that the classes from 9th to 12th would be started in the first phase from January 18. The students of primary classes to 8th class would be called back in the second phase starting from January 25. The universities would resume their educational activities in the last phase that will start from the 1st of February.

The Special Assistant to the Prime Minister (SAPM) on Health, Dr. Faisal Sultan, stated that they had decided to further delay the reopening of the schools due to the current situation as the health of the children was of the utmost importance and no compromise will be made on that.

Shafqat Mehmood also said, “Online and home-based learning, can also be held from January 11.” Another meeting will also be held on January 14th to assess the situation further. All board exams have also been postponed to May to provide ample time to the students for preparation.

All Board exams have been postponed to May June. Let me emphasise that this year nobody will be promoted without exams 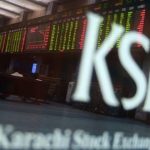