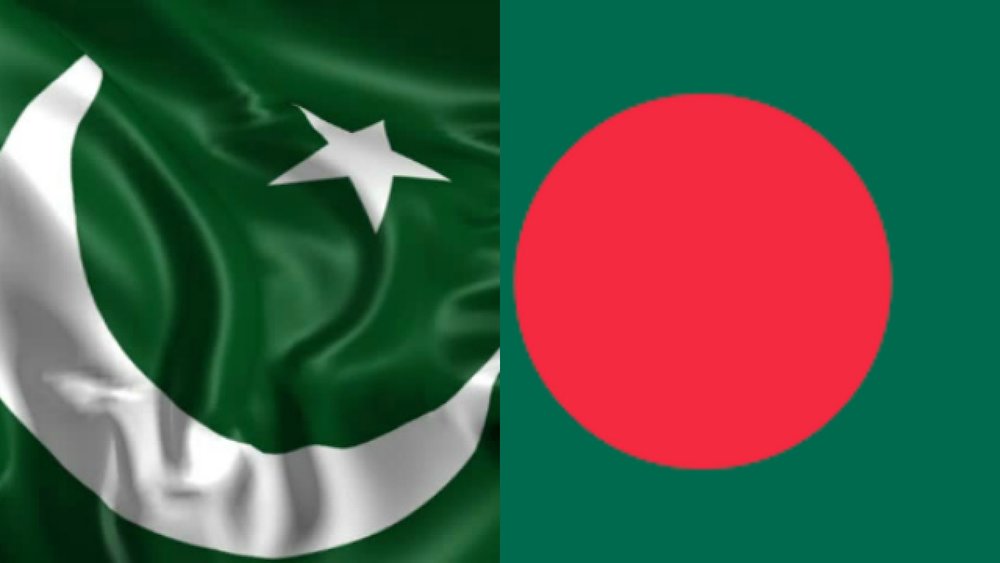 According to reports, Bangladesh has exempted 9 more ICT services from tax as part of its fourth Industrial Revolution (4IR), including cloud service, e-learning platforms, mobile apps, system link, e-book platforms, app developers, and freelancers. It may give an insight into why Bangladesh – a country that came into being much later than Pakistan, seems to be outdoing Pakistan. Its foreign exchange reserves are valued to the tune of $41 billion against Pakistan’s $20 billion, with a GDP growth rate of  7.9% instead of Pakistan’s 1.5%.

Bangladesh gives further tax exemptions to IT industry in the upcoming budget, among many other tax cuts for local industry.

Early this year, Prime Minister Imran Khan had approved the introduction of the Money Bill in the National Assembly to withdraw around 80 income tax exemptions. ACCORDING TO REPORTS, the FBR then began identifying individuals and companies availing the tax exemptions/concessions granted, as part of a broader crackdown under which show-cause notices to 70,000 individuals will be issued.

Time and again, the Pakistani IT industry has stressed the government to ensure the provision of facilities to the IT industry and warned that measures to withdraw exemptions would hinder its growth but to no avail.

Bangladesh’s progressive stance regarding its IT industry could be one reason why it’s being hailed as a “standout regional star”. Bloomberg says that Bangladesh’s neighbours, including India and Pakistan, have much to learn from its success. “In 1971, Pakistan was 70% richer than Bangladesh; today, Bangladesh is 45% richer than Pakistan.”, the media giant said in a recent scathing analysis.

Rs31 billion to be invested for improved connectivity in Pakistan: IT Minister 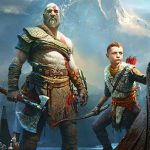