Bazaar, a year-old startup from Pakistan, has raised a $30M Series A led by Silicon Valley-based early-stage VC Defy Partners and Singapore-based Wavemaker Partners. The round, which is the largest Series A in Pakistan, takes Bazaar’s total funding to $38M, making it one of the best-funded startups in the country. 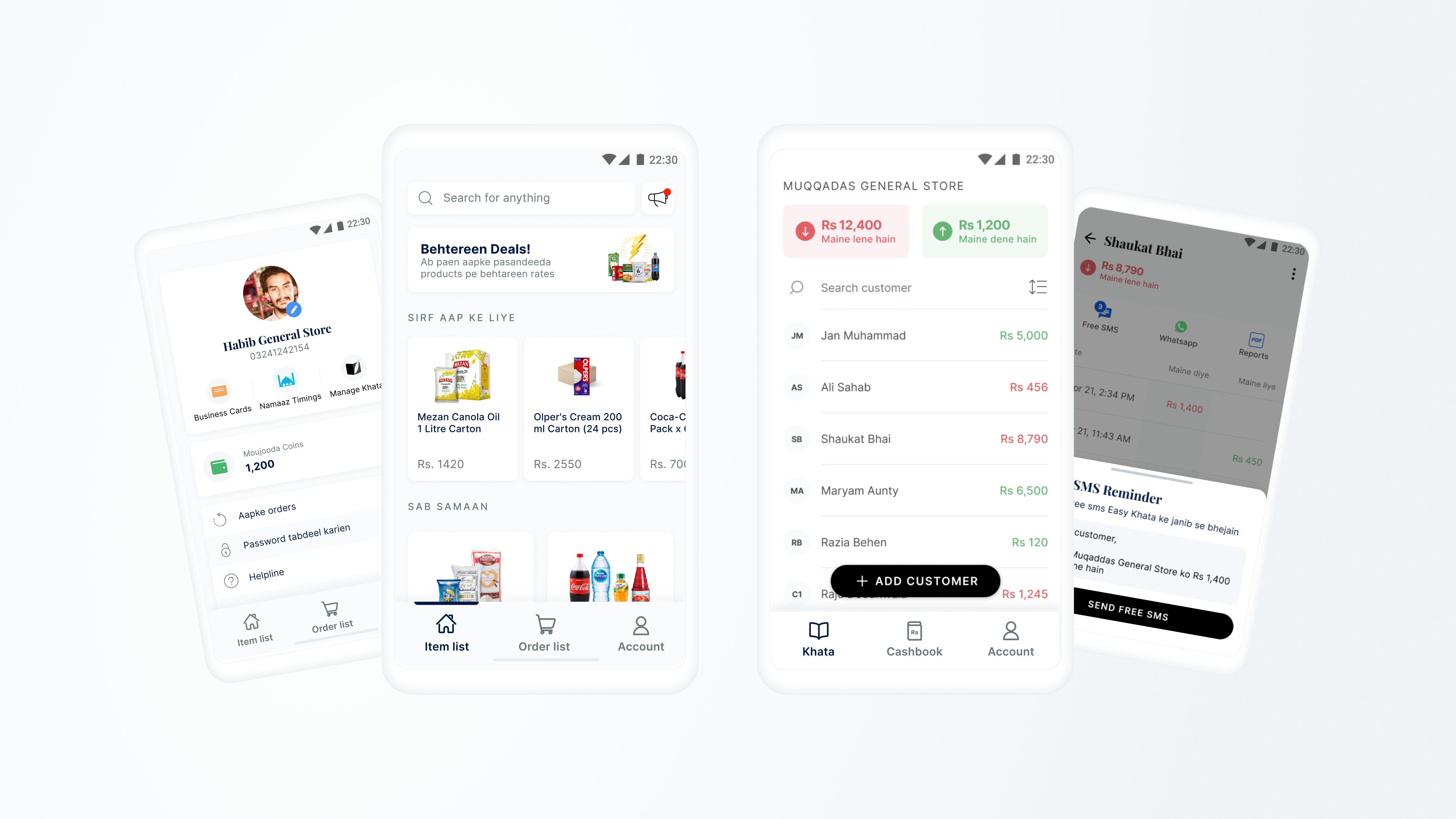 “What Bazaar has managed to accomplish in the last year is incredible. We are extremely impressed by the speed and robustness with which they build and deploy. As Defy’s first investment into Pakistan’s burgeoning tech ecosystem, we feel Bazaar is on its way to create a category-defining company for the country” said Kamil Saeid – Partner at Defy Partners.

Bazaar’s mission is to build an operating system for traditional retail in Pakistan. Through its B2B e-commerce platform and digital ledger product Easy Khata, Bazaar aims to help the 5 million MSMEs in the country seamlessly procure inventory, manage their bookkeeping, and access financial services to simplify and grow their business. Through its multi-product offerings, Bazaar is bringing a range of products and services, such as commerce, accounting, payments, lending, invoicing, and inventory management as part of one digital stack for small merchants.

“We’ve been investing in FMCG B2B marketplaces across the region since 2017. After working with Hamza and Saad over the past year, we’ve been impressed by their customer-centric approach to product development and the speed of their learning and execution. It’s no surprise that they’ve received glowing reviews from their customers and partners. We’re excited to support Bazaar as they solidify their market leadership and digitize Pakistan’s retail ecosystem,” said Paul Santos, Managing Partner at Wavemaker Partners.

Bazaar’s early results and growth have been phenomenal, making it a market leader in the retail space in a short span of time. Its B2B e-commerce marketplace is now live in Karachi and Lahore, the two largest cities in Pakistan, and it’s digital ledger product Easy Khata is live across the country. They have served over 750,000 merchants since launch.

Bazaar has a highly loyal and engaged customer base with 90% retention, and growing wallet share each month. The strong engagement and retention comes as a result of its deep focus on simplicity and delight in its products. Bazaar has recently been testing its latest fintech offering in closed beta: a buy now pay later offering and has seen phenomenal results, doubling its customer wallet share with close to 100% repayments rates.

Bazaar is tapping into the $170 billion fragmented retail industry that is predominantly offline. This segment also lacks access to formal financial services, in a country that has the third-largest unbanked population in the world. At the same time, the country is undergoing a massive shift with its exponentially growing digital penetration due to cheap smartphones and mobile broadband availability. Bazaar aims to catalyze these fundamentals and bring a wide suite of offerings to create a digital ecosystem for this industry and cater to small merchants’ technology and financial needs.

Bazaar was founded in June 2020 by Saad Jangda and Hamza Jawaid, whose personal mission is to bring together and cultivate talent both in Pakistan and the diaspora to ultimately create a platform that further enables entrepreneurship in the country. Prior to Bazaar, Saad was a product manager for ride-hailing and food delivery products at Careem, while Hamza was a management consultant at McKinsey & Company, based in Dubai. The two went to high school together and have been best friends since.

“Bazaar is going after a massive opportunity with the ultimate aim of creating a generational story in and from Pakistan. In a country with incredible talent and huge market opportunity, it’s about time we create an inspirational story that brings together the country’s best talent who can go on to create many such stories in the future,” said the founders.

With the fresh round of funding, Bazaar plans to expand into more cities across Pakistan, broaden its product stack and scale its financial services offerings. 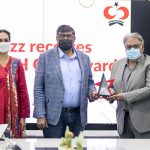