Beyond Black Friday: Why Pakistan needs its own indigenous online shopping festival 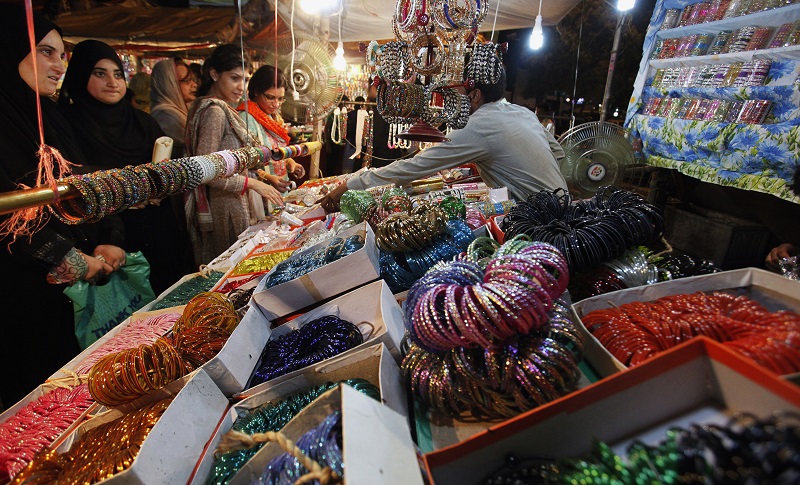 Sometime around the 1930s, retailers in America began offering big discounts the day after Thanksgiving. Over time, this particular day has become one of the biggest business days of the year – bringing in billions of dollars in sales and officially kicking off the Christmas shopping season. By the 1960s, US police forces began calling it “Black Friday” because of the unusually chaotic conditions which would often result in casualties, and sometimes even death.

I’ve been following global Black Friday sales for several years now. In that time, I’ve seen stores like Amazon, Best Buy, and Walmart offer stunning, downright unbelievable discounts on everything from electronics, fashion, and home furniture. On Black Friday, it is normal for popular products to be offered for nearly half their usual price. This makes premium items affordable to more people, and makes for splendid Christmas gifts wherever it is celebrated.

So, I was incredibly excited last year when I heard our own online stores would be participating in Black Friday sales. Every major store launched big-budget marketing campaigns to promote their “unbeatable” discounts. There were an air of excitement all over social media as people discussed these offers and ways to buy items before they sold out. Hype reached a peak when some stores announced they would be offering the iPhone 6S at its lowest international price.

2015’s Black Friday sale did appear to go well. Besides official numbers from stores like Daraz, I learned from sources in the online shopping industry that it was indeed a record-breaking day in terms of both web traffic and sales. It made many Pakistanis happy with some truly great deals; Awais — my co-founder at PriceOye.pk — bought the latest Apple iPhone for just Rs. 62,000 which was at least Rs. 10,000 off its market price. He even wrote about it sometime ago here on TechJuice.

Most people, however, were left alienated, and disappointed.

Disappointment due to over-promised, under-delivered Black Friday sales warrants its own discussion, so let’s leave that for now, and focus on alienation.

Our industry is selling itself short with Black Friday sales

To create a primitive shopping festival, you really need just two elements: massive discounts and equally massive marketing campaigns. With that in mind, Pakistani retailers could theoretically pick any single day of the year for a shopping festival. The return on investment for such exercises, however, depends heavily on how relevant that day is to existing consumer behavior.

Black Friday as a shopping festival has little to no relevance to Pakistan or Pakistanis. As shared before, it originated naturally for western markets: Americans would start shopping for the Christmas holiday season right after Thanksgiving, so retailers began offering discounts to further boost their sales. Black Friday in the west supports existing consumer behavior. By comparison, Black Friday has no “sarr” nor “payr” in Pakistan.

Our online stores are cutting themselves short by not supporting existing shopping trends, nor the consumer’s socio-cultural values. Brands are spending hundreds of millions to create demand on a day that is – to the average Pakistani – just another day in November.

Pakistanis neither spend big in end-November, nor do they understand the point of a “black” Friday.

Some brands try walking the middle path with “White Friday” sales, allowing them to take jabs at others for being insensitive to Pakistani values. While this does generate some goodwill for them, it doesn’t solve the underlying issue.

Besides Black/White Friday last year, Google hosted the “Great Online Shopping Festival” (GOSF) a couple months ago. They joined forces with over 50 stores to offer discounts on variety of categories. GOSF was perhaps marginally better as a marketing exercise, but its timing was just as off: the event was held in late September when most of the country had already shopped its collective socks off at Eid several weeks prior.

Our ecommerce industry can get a much, much better response for their marketing dollars with a different strategy. Let me explain.

Let’s look at better shopping festival strategies from the successful ecommerce markets of our neighbouring countries.

Diwali is celebrated in India between October and November every year. As a festival of lights, it celebrates light winning over darkness, and good over evil, among other naturally opposing forces. The festivity translates into a bigger consumer turnout, as people buy new clothes, and gifts for family and friends.

As ecommerce became mainstream, Indian online retailers, too, started off with emulated shopping festivals. Black Friday served them well initially, but they soon shifted their focus to Diwali to cash in on existing shopping trends. Flipkart launched its Big Billion Day campaign; Amazon with The Great Indian Sale; and Snapdeal with Unbox Diwali. By offering additional discounts and combining them with big-budget marketing campaigns, Indian retailers unlocked trigger shopping among consumers. Now, Diwali is the biggest shopping festival in India, generating the bulk of annual retail sales within a few days.

Let’s look at an example from the world’s biggest ecommerce market.

In the early 1990s, university students in China began celebrating ‘Single’s Day’ on November 11th i.e. 11.11 to show they are proud of not being in a relationship. Singles get together to have fun out at the mall, while others take this as an opportunity to spend time and share gifts with their loved ‘ones’. Within two decades, Single’s Day has become an integral part of Chinese pop-culture.

On November 11th, 2011 (11.11.11), China celebrated the Single’s Day of the Century. Retailers took the opportunity to push big discounts to drive additional sales. Increasingly large campaigns from retailers like Alibaba and Tmall received amazing response from the market and today, Single’s Day is noted as the single biggest shopping day in the world, generating tens of billions of dollars in 24 hours. The numbers simply blow the mind.

Do you see a pattern here?

The biggest shopping festivals in India, and China are centered around national events and existing shopping trends – not the other way around as it is being done in Pakistan.

Pakistani brands are spending hundreds of millions in discount offers and marketing campaigns to promote Black Friday. Imagine if they spent the same on a shopping festival centered around, say, Eid instead.

The whole nation is already in a festive, shopping state of mind on Eid — just like Diwali or Single’s Day. Retailers can enjoy a much greater return on their investment, as this would trigger impulse shopping at a massive scale for not just fashion, but electronics, and home appliances, too. There is the element of gifts as well – even if people don’t need a product, they’ll consider buying it at a significantly reduced price just in case they need to gift someone later.

Such a return on marketing investment is improbable on a culturally irrelevant day like Black Friday.

I have no doubt that Black Friday Pakistan will continue to be a decently successful shopping event in Pakistan for a few years. It will generate a ton of traffic, sales and marketing goodwill. Sales and marketing folk will exceed their targets. CEOs will be lauded for their leadership. Glowing press releases will be sent and published everywhere. Our ecommerce industry will keep on progressing.

However, in the long run, our emulation of Black Friday will never see the epic scale as a culturally relevant shopping festival like Diwali or Single’s Day would. Population aside, if we are to reach, or at least, come close to India and China’s successful ecommerce growth, we absolutely need our own uniquely Pakistani shopping festival that supports our shopping trends, and cultural values. This is what will truly take our industry to the next level.

Adnan Shaffi is the co-founder of PriceOye.pk - a price comparison service for online shopping in Pakistan. Profile 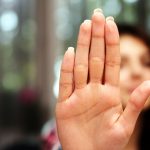