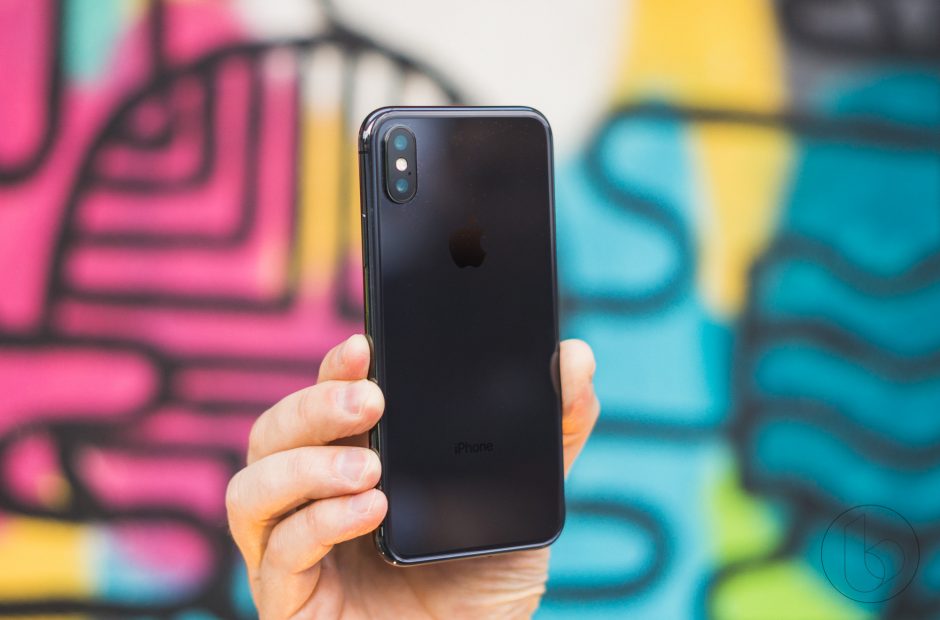 Apple has always been very secretive about its new unreleased products. Ever since the iPhone 4 fiasco that happened in 2010, Apple, unlike other companies, has been extra cautious and vigilant of its prototypes and leaks. However, as the date of the Apple Keynote (September 12) approaches, some new leaks have been released. The leaks suggest the naming and specifications of Apple’s biggest and most expensive 6.5-inch iPhone variant.

According to 9to5Mac, the 6.5-inch might be called the iPhone XS Max. While there are still some doubts about the price of these iPhone models, naming has mostly been confirmed except the 6.1-inch iPhone variant.

Although many believe that the 6.1-inch iPhone variant will be called iPhone 9. However, the famous YouTuber “Everything Apple Pro” suggests that the 6.1-inch model might be named iPhone XC, nothing has been confirmed though. Furthermore, this is the year of S-models.

As done previously, instead of having an overall design change, this year’s iPhone will have iterative changes i.e. updating the specs while keeping last year’s design with small improvements. Similar to what Apple did with the iPhone 4 and 4s, iPhone 5 and 5s and iPhone 6 and 6s.

The iPhone 9/XC has been dubbed as the budget phone by experts, it is designed to cater to those customers who can’t afford the $1000 iPhone while still want to enjoy that all-screen display design. While there is nothing mysterious about the iPhone XS variant as it simply is an iterative version of last year’s iPhone with possibly the same price tag, however, the most expensive model that is set to be launched this year by Apple is the 6.5-inch iPhone XS Max. This iPhone variant is the direct competitor of the recently launched Samsung Galaxy Note 9 in price, size and specs.

If Apple is to be judged by its last year’s iPhone models, then it’s safe to say that the company has yet another fruitful quarter ahead. Since the Q2 2018 sales showed that iPhone X, iPhone 8plus, iPhone 8 occupied the top 3 spots for most sold smartphones, many experts have suggested that the iPhone 9/XC will create a sales boom this year. However, several tech-YouTubers have suggested that iPhone XS might be the model that will be sold the most since it has all the good things that iPhone X had and more while not being as expensive as the iPhone XS Max or compromising on features as much as iPhone 9/XC. In any case, we don’t have to wait for much longer, since Apple will be launching its iPhone model at the event being held on September 12th. 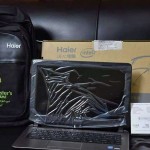 Government set to abolish the laptop-scheme