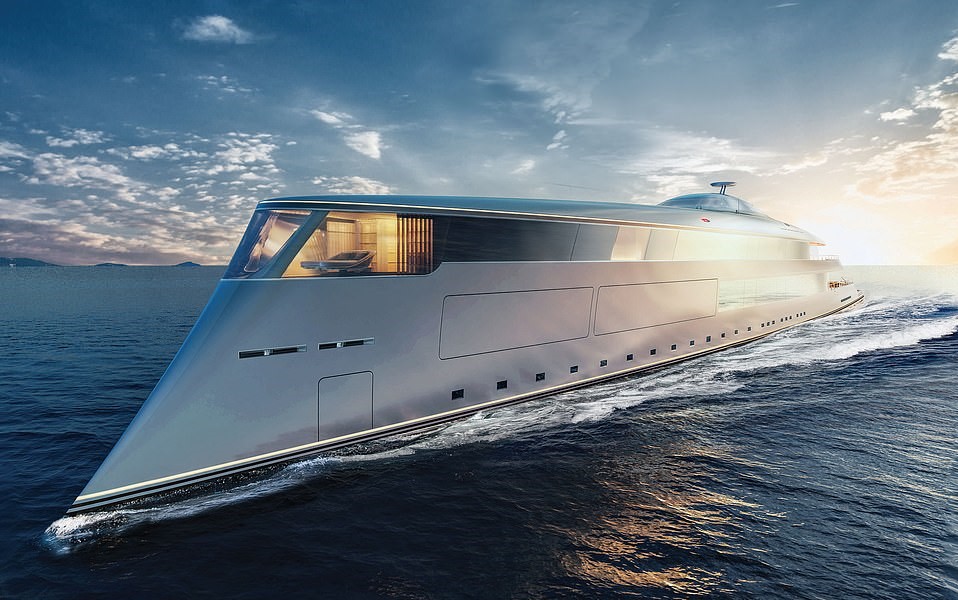 While the co-founder of Microsoft doesn’t look like the kind of person who would be into yachts, there is nothing ordinary about the massive vessel that he has decided to invest in. With a price tag of $645 million, Bill Gates’ incredible purchase is also a futuristic one; its only emission is water.

The world’s second-richest man has spent numerous holidays on yachts, but he has never owned one. However, at the Monaco Yacht Show last year, he decided that it was time he stopped renting holiday yachts. This was what prompted his massive purchase of Aqua, a 370ft-long luxury superyacht that basically has it all.

Complete with five decks that consist of enough room for 14 guests, 31 crew members, a gym, a beauty room, massage parlor, yoga studio, and of course, a swimming pool at the rear end, Aqua is an incredible work of craftsmanship.

However, its most impressive feature is more a feat of engineering than anything else. The yacht is powered by a couple of 28-ton vacuum-sealed tanks that are filled with liquid hydrogen. This makes Aqua the first yacht to be driven by hydrogen fuel, which is immensely eco-friendly as the only emission is water.

Commonly used in buses and cars, hydrogen fuel technology works by mixing oxygen and hydrogen over specially treated plates that are stacked on top of each other to form a fuel cell stack.

The exterior design of the superyacht is jaw-droppingly futuristic. According to designer Sinot, the exterior has actually been inspired by the swell of the ocean and the movement of tides.

According to the Daily Mail’s report, Aqua is expected to hit the seas in 2024. Until then, 64-year-old Bill Gates remains the enviable owner of undoubtedly the coolest superyacht around. 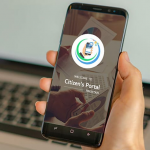