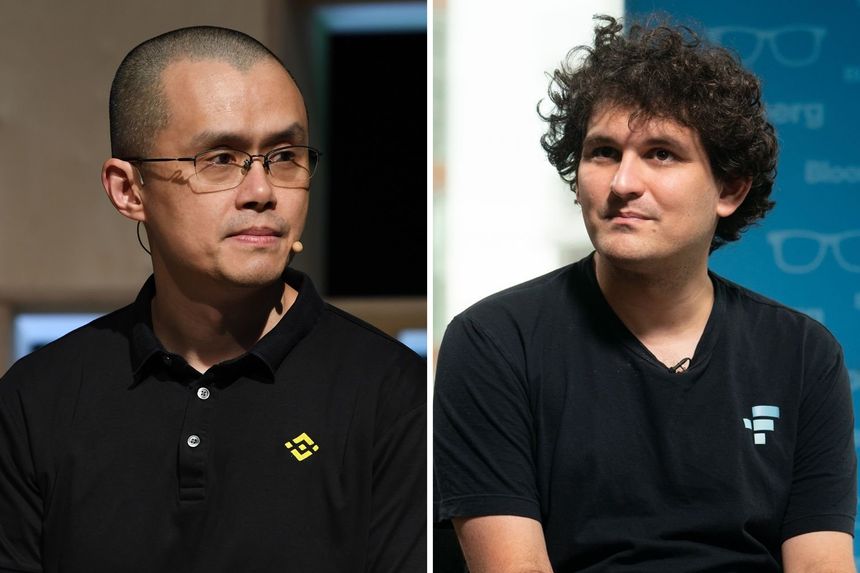 Binance signed a letter of intent to purchase FTX on Tuesday and the deal was supposed to be a sigh of relief for FTX as it was going through very tough times and Binance came into the scene as it’s a savior. But the relief only lasted for a bit more than 24 hours as Binance has now decided to give up the deal and leave FTX just as where they were before the deal. Binance in a recent statement said:

“As a result of corporate due diligence, as well as the latest news reports regarding mishandled customer funds and alleged US agency investigations, we have decided that we will not pursue the potential acquisition of FTX.com,”

A representative for FTX did not immediately respond to a request for comment, but Chief Executive Officer Sam Bankman-Fried told employees in a Slack message, viewed by the Reuters news agency, that Binance had not previously expressed reservations about the deal.

“We obviously just saw Binance’s statement. They relayed that to the media first, not to us, and had not previously informed us or expressed those reservations. I’ll keep fighting for those, as best as I can, as long as it’s correct for me too. I’m exploring all the options,”

Binance backed out after reviewing the company’s structure and books, it said in another statement to The Wall Street Journal it said;

“Our hope was to be able to support FTX’s customers to provide liquidity, but the issues are beyond our control or ability to help,”

Binance has been very vocal about the cancellation of the deal and rightly so because they want to clear their name and keep their image as a trustworthy companion. Binance claims in a tweet that the cancelation of the deal was a result of corporate due diligence, as well as the latest news reports regarding mishandled customer funds and alleged U.S. agency investigations.

As a result of corporate due diligence, as well as the latest news reports regarding mishandled customer funds and alleged US agency investigations, we have decided that we will not pursue the potential acquisition of https://t.co/FQ3MIG381f.

Now that Binance indeed has backed out, FTX will need to find another way to fill what could be a $6 billion (or greater) hole in its balance sheet. This could mean finding a new buyer. This could also mean bankruptcy. Filing for bankruptcy, though, is a lengthy process that doesn’t guarantee all creditors will be repaid. While some of the big-name venture capital firms like Sequoia, SoftBank, and Tiger Global Management, likely will be prioritized, smaller FTX investors could lose out.

When another crypto exchange, Voyager Digital, went bankrupt earlier this year, its millions of customers were designated as “impaired” claimants who weren’t entitled to get all their crypto back. Ironically, FTX US, the U.S.-based arm of FTX, was set to pay $1.4 billion for Voyager, after winning a two-week-long auction earlier this year, although other offers may still be considered. Either way, because of the way the bankruptcy process is structured, FTX would lose control of its assets and likely would find itself under the purview of a bankruptcy judge.