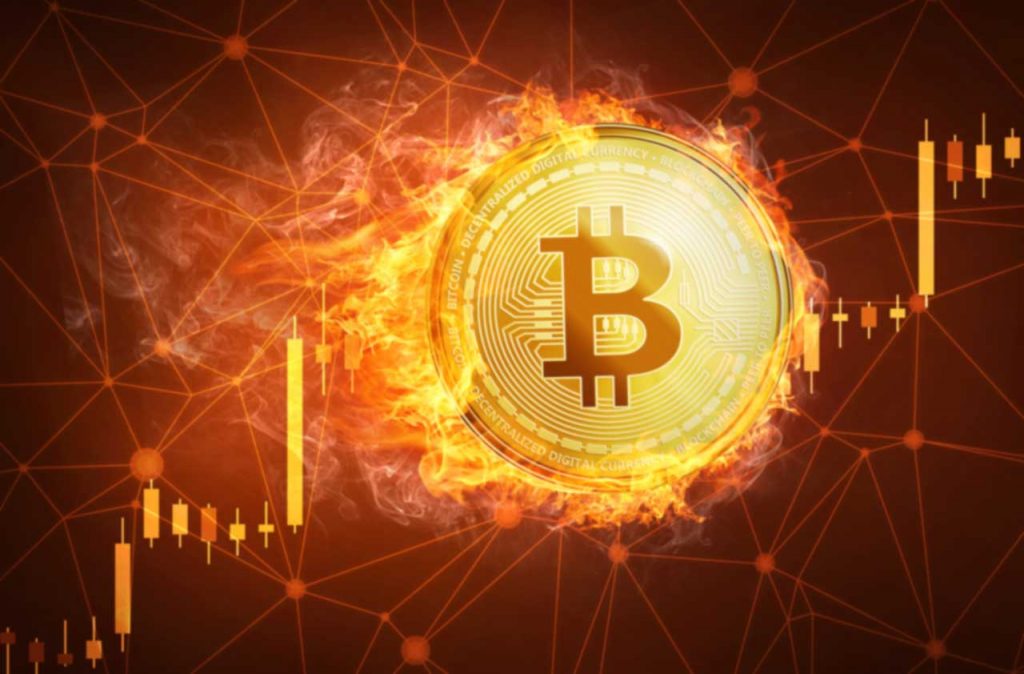 2020 was a difficult year for everyone but it seems everything worked out in the end with the world getting multiple vaccines approved. Bitcoin also had the best end to 2020 it could hope for after crossing the $29,000 mark on December 31st. 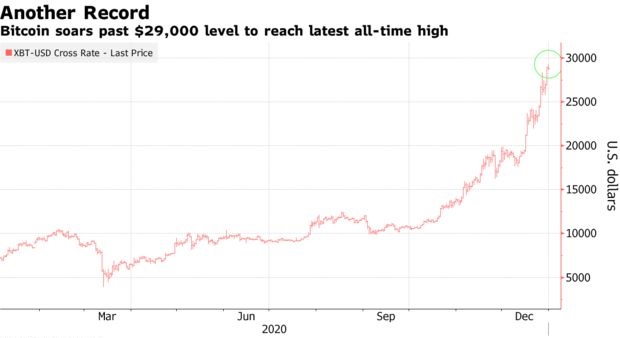 2020 wasn’t all good for the currency though. Its price dipped down more than 39% in a single day in March 2020 hitting a low of just $3,850. Since then the currency stabilized once more over the 7 months till September. Since October the currency has been rising rapidly.

It is expected that the stock will not continue to grow in January as its relative strength indicator suggests that the currency is in the overbought territory. However, Bitcoin is asserting its space in the financial ecosystem rising to prices never seen before. As digital currencies are starting to be accepted as a payment method all around the world, it seems that the boom of digital currencies, especially, Bitcoin is unlikely to end in the near future. 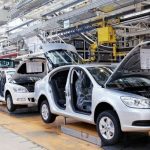 Govt to investigate the failure of automotive firms in increasing production