Bitcoin continues to slide down, price may reach below $8,000 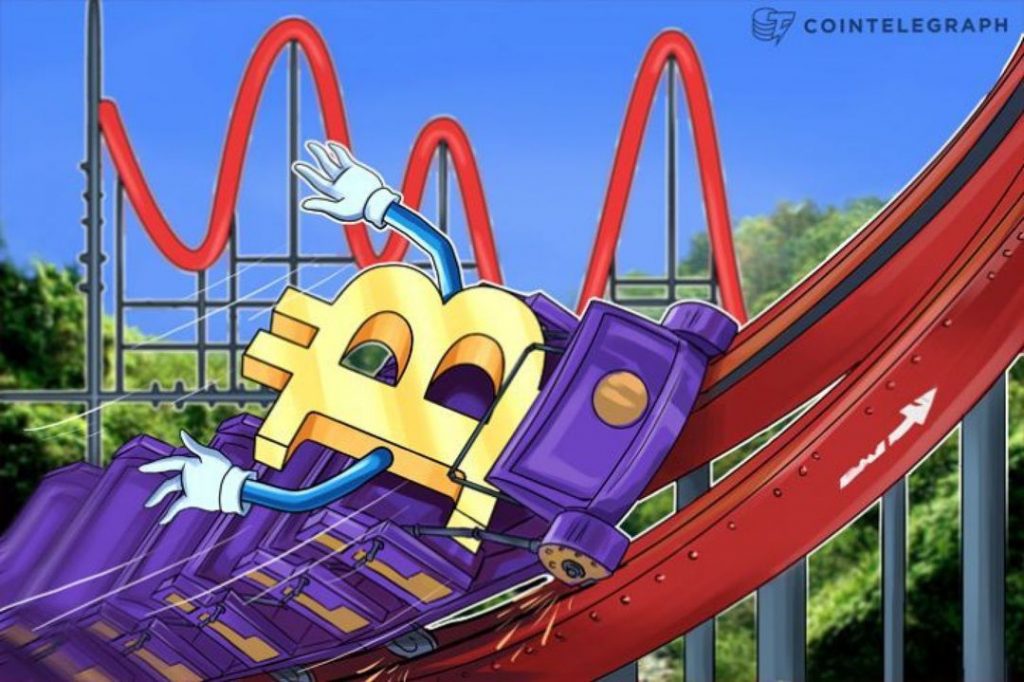 A couple of days ago, Bitcoin observed a huge blow when its price dropped to $11,800 in just two hours. The slide continued for the next day when its price further dropped below $10,000 and then observed a slight growth trading around $10,800, as of writing. According to the CoinDesk, various crypto investors and analysts believe that Bitcoin might further see a drop in price to $8,000 in coming days.

It looks like the king of cryptocurrencies is about to be dethroned. Bitcoin, that started its epic bull run last year, is gaining a quite similar pace in a reverse pattern. After the recent regulatory news from China and South Korea, where the authorities started a crackdown on some crypto exchanges, Bitcoin’s price observed this drop. According to the data provider CoinMarketCap, Bitcoin’s price has depreciated by 14.35 percent in the last 24 hours.

A digital asset that has no income stream is quite hard to value. That’s why the rise and fall in the value of Bitcoin, is quite obvious. Here’s the graph by CoinDesk that reveals the up and down of the cryptocurrency in a surprising manner. 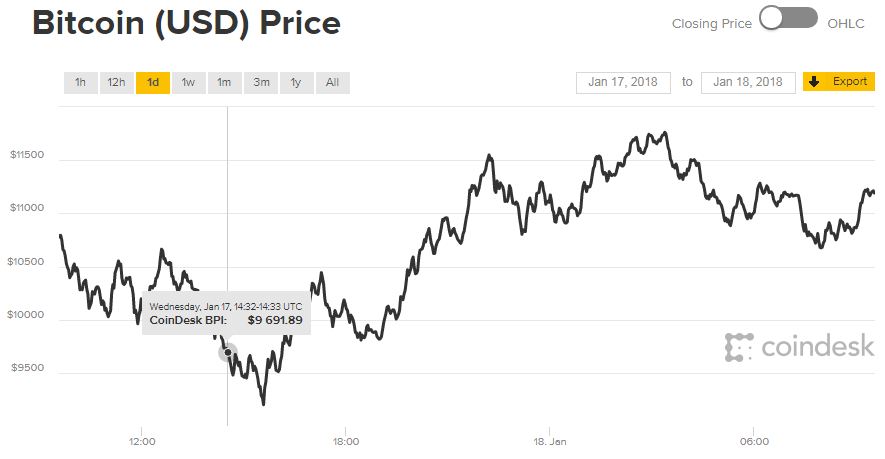 When we go back to history, Bitcoin has managed to bounce back from corrections and break previous highs, it remains to be seen whether or not it will be the case this time. 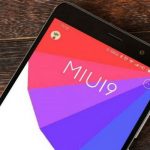 Xiaomi to update its 40 devices to MIUI 9