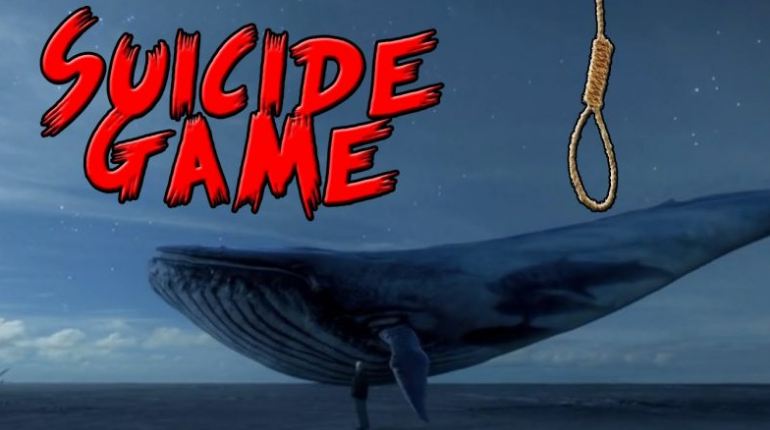 A teenager tried to kill herself for the second time while trying to attempt the Blue Whale challenge.

Blue Whale is a sinister game which is encouraging people, more specifically teenagers, to commit suicide. According to a Russian Newspaper, “This game is responsible for 130 suicides (globally) that took place between November 2015 to April 2016.”

The game is also spreading in India as well. Different teenage suicide cases have been recorded in India, which is being allegedly linked to Blue Whale. A teenager hailing from Jodhpur, India has attempted suicide for the second time while attempting to complete a Blue Whale challenge.

According to the reports, 17-year-old girl attempted to take her life by consuming lots of tablets. After the suicide attempt, the girl was rushed to the hospital and was saved. Hospital owner, Dr. KR Daukiya, said, “When the girl was brought here last morning, she was quite stressed. But after the treatment, she spoke about how she got into it (the Blue Whale challenge).” It would be worth mentioning here that this particular teenager has tried second time to take her life. Previously the girl jumped into a lake in an attempt to take her own life but was rescued at that time too. The girl said, “If I don’t complete my task, my mother will die”, after being rescued by Policemen.

It is to be noted here that it is yet to be determined by concerned authorities that whether the girl tried to kill herself due to depression or while trying to attempt the challenge.

The game is basically a 50-day game, comprising of different challenges. Participants receive tasks from an anonymous administrator which they have to complete not matter what. The tasks start with simple hurdles such as carve a whale on your own hand, watch scary videos all day, listen to music the “curator” sends, cut one’s own lip, make yourself hurt or sick, go to a roof and stand on the edge and then, in the end, the participants are asked to commit suicide.

Despite so much hype regarding the game and news of attempted suicides, I have yet to come across this game myself. Till now no concrete evidence has been produced by anyone that this game actually exists. 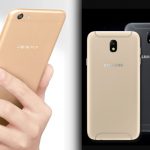