Blue Whale is a game encouraging people to commit suicide 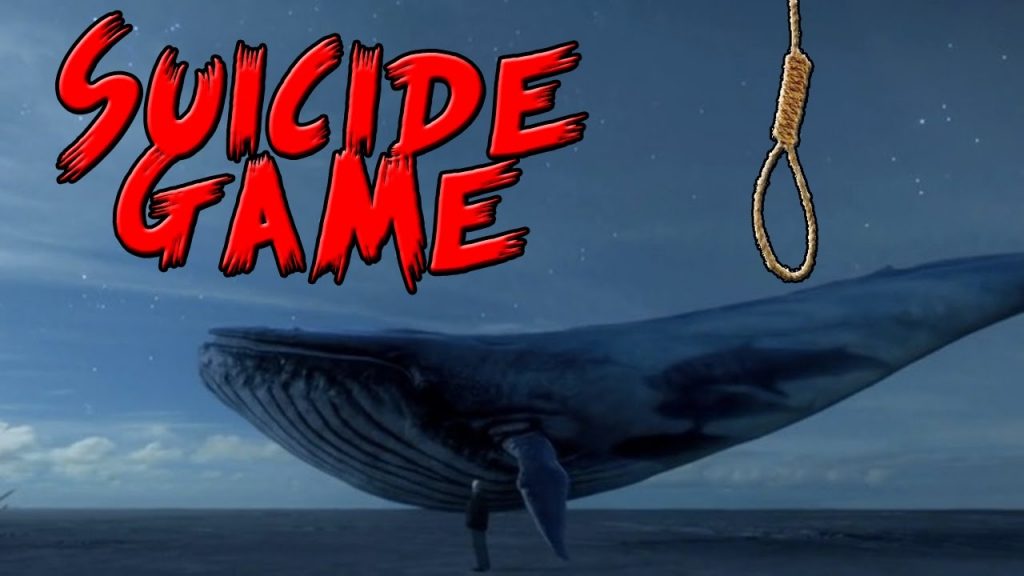 Games, whether indoor or outdoor, are a great source of joy and entertainment for teenagers. However, in recent times a game named Blue Whale has emerged, inciting people to commit suicide. The game is allegedly run by an online social media group. The game Blue Whale also known as Blue Whale Challenge game is an online game, which originated from Russia back in 2013. Philip Budekin, a 21 year old Russian, is the man who developed this game. And as I am writing this story he is being held by Police for inciting people to commit suicide through his sinister game challenges.

Blue whale game was released in 2013, however, it became popular in recent times in Russia and many other countries. The game is basically a 50-day game, comprising of different challenges.

Participants receive tasks from an anonymous administrator which they have to complete not matter what. Usually, participants are given one task per day. The tasks start with simple hurdles such as carving a specific phrase on the person’s own hand or arm and waking up at 4:20 a.m. to watch a scary video etc. Participants are instructed and required to send videos or photos to the administrator as proof they have completed the assigned task. The game slowly and gradually becomes a death pit and in the final day, gamers were asked to commit suicide.

According to a Russian Newspaper “This game is responsible for 130 suicides (globally) that took place between November 2015 to April 2016.”

Uk police have warned parents regarding this death game which has consumed the live many teenagers across the globe. Here are some of the tasks which administrators assign to the participants.

As mentioned above the culprit behind the games has been held by Police. When he asked why he created the game he said that he wanted to clean the society and all the victims are“are biological waste”. Moreover, we advise our readers to keep an eye on social media platforms and report to Pakistan’s Cyber Crime cell if they come across groups that are spreading Blue Whale Game Challenges or ideology in Pakistan. Furthermore, parents should also warn their teenage children about this game as different teenage suicide cases have been recorded in India, which is being allegedly linked to Blue Whale. 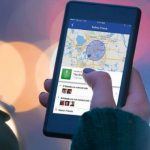