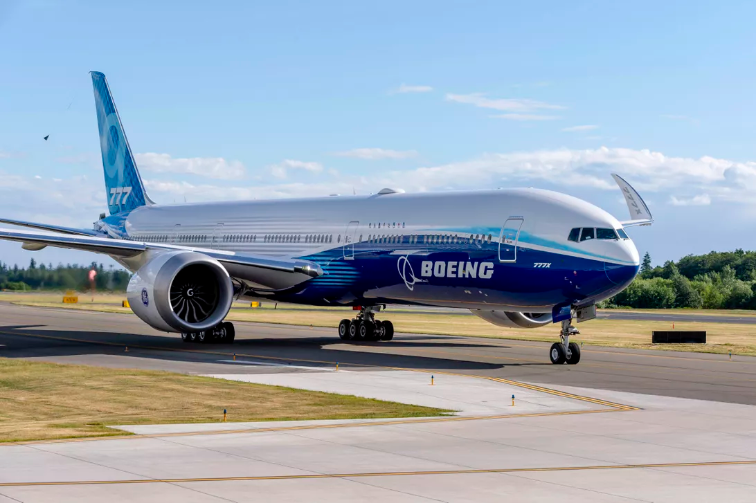 On Saturday the largest aircraft maker Boeing announced the first test flight of its twin-engines jet.

The test flight was conducted by the company to rehabilitate battered its image after two fatal jets crash happened last year. The planes involved in the crash were designated as 737 MAX. Over 340 people died in the unfortunate accident.

The twin-jet aircraft is designated as 777X. According to the aircraft giant, the plane is larger and more efficient form of another aircraft by the company known as 777 mini-jumbo. The flight took off at 10.09 a.m. (local time) from Paine Field at Everett, Washington and landed back at 2 p.m. on the Boeing’s field at Seattle. The company, however, called off the plan of two flights earlier this week due to high winds.

The Chief Executive of Boeing Stan Deal said: “It’s a proud day for us. It made all of our employees proud one more time of who we are and what we get to do by flying a brand new aircraft that is going to change the world one more time.“

After months of testing and certifications, the three hours and 41 minutes old flight were practiced. The company executive further said that in the year 2021, the aircraft enters services with Emirates Airlines. It is, however, a year late than the original schedule mainly due to snags during the development of the jet.

777X is known to be the first certified major aircraft of the company after the 737MAX that was taken down due to faulty software. After the crash of 737MAX, Boeing was also accused of a cozy relationship with Federal Aviation Authority and heralded tougher scrutiny.

According to the company, over 309 aircraft have been sold so far. The worth of each 777X is more than $442 million at list prices. The analysts have however questioned its heavy reliance on the Middle East Asian carriers that have scaled back the purchases as they are suffering from a pause in the expansion.

Boeing’s 777X competes with Airbus A350-1000. In A350-1000, over 360 passengers can be seated but regardless both the air jet makers are reflecting the growing range and efficiency of the twin-engine in the aircraft market. 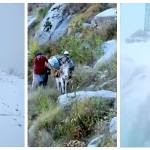