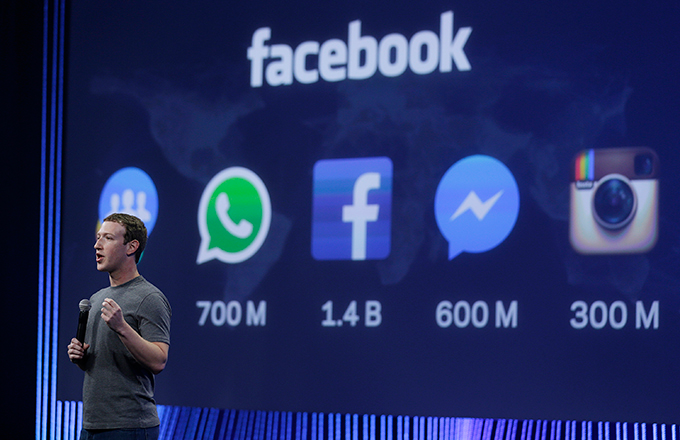 A Brazilian court has blocked 19.5 million reais ($6.07 million) in Facebook Inc funds after their messaging service Whatsapp failed to turn over messages sought in a drugs case.

Brazil’s federal police has been after Whatsapp to hand over messages sent and received by suspects of an international cocaine smuggling group. Without those messages, it would be impossible to prove the links between those captured and their allies. The investigation has been on-going since January during which Whatsapp repeatedly defied orders to turn in the messages.

Since Whatsapp has no bank accounts in Brazil, the judge blocked funds owned by its parent company Facebook. The frozen funds amount to the Whatsapp’s accumulated fine for non-compliance in the case.

The court, however, did not block the app which they could have done as Brazil’s Internet Law allows courts to shut down services in some cases of non-compliance.

WhatsApp and Brazil have a cold history and things do not seem to be going so well for them. Earlier this year Brazil blocked WhatsApp’s services on two separate occasions. One of those instances was related to a drug crime as well. At the time of blockage Facebook said WhatsApp does not store client messages and could not read them if they did because they are encrypted.

Facebook has yet to issue a statement on the current case. 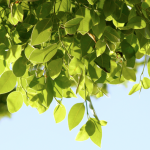 Well.pk, health ecommerce site, closes seed funding round of around US $1 million