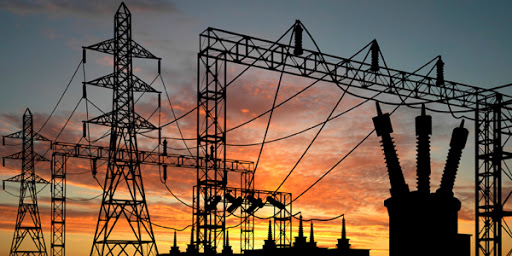 According to the High Commissioner of United Kingdom in Pakistan, British companies have expressed a desire to invest in Pakistan’s energy sector, especially in the off-grid solutions and distributed generation systems.

The news was shared by H.E. Dr. Christian Turner during his meeting with Special Assistant to Prime Minister on Petroleum Division Nadeem Babar today.

The British envoy noted that approximately $1.5 billion worth of credit line for export credit facility remains mostly unused and encouraged Pakistani projects to utilize it as much as possible.

On the other hand, the SAPM shared a host of structural reforms being carried out in the energy sector under the umbrella of the newly promulgated Renewable Energy Policy of Pakistan.

He explained that the government had set targets to ensure that 20 percent of the nation’s energy came from renewable sources by 2025, and 30 percent by the end of 2030. That last bit ties in with a similar announcement made by Pakistan’s UN Ambassador Munir Akram earlier this week when he informed the international community that 30 percent of Pakistan’s vehicles will be electric by 2030.

The SAPM further stated that with its additional share of 30-40 percent hydroelectric power generation, the country will have the cleanest generation mix as a result.

The Advisor informed the British High Commissioner that the government is focusing on the assembly and production of wind turbines and solar panels for renewable energy projects here in Pakistan in collaboration with some foreign companies. He went on to invite British companies to participate in these projects as well.

The SAPM was appreciative of the interest British companies were showing in Pakistan’s energy sector, and he offered to facilitate them in this regard. 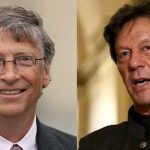