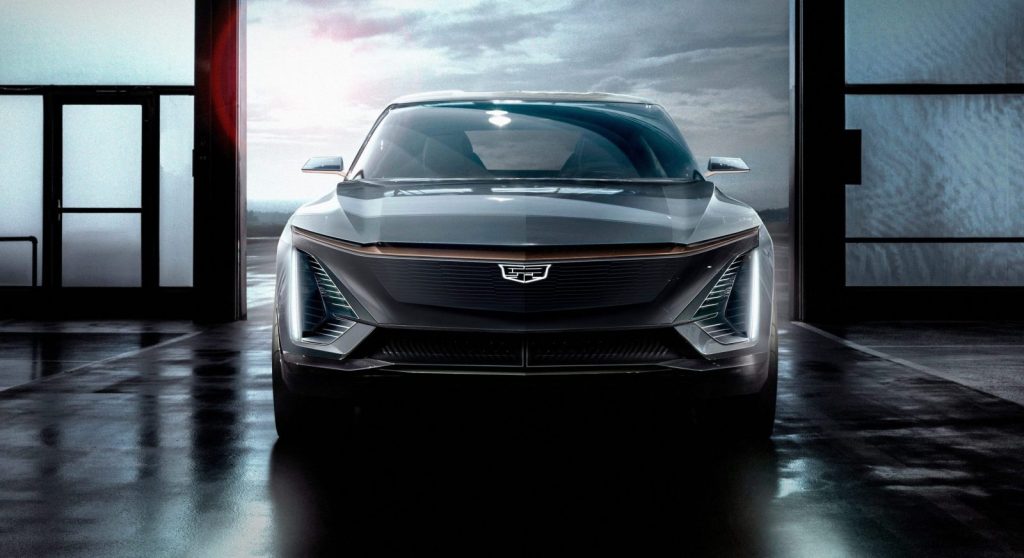 Electric vehicles are the talk of the hour, and why not? With Tesla having revolutionized the concept of what an electric vehicle looks and works like, and a whole host of automobile companies like Porsche and Ford following suit, it’s as clear as day that the future of the vehicular world is electric.

Eager not to be left behind in this wave of battery-powered cars, Cadillac has spent considerable effort developing its own midsize electric crossover that it finally showcased back in January 2019. According to a recent announcement made by company president Steve Carlisle, Cadillac will be unveiling this intriguing all-electric vehicle in April at the National Auto Dealer Association.
This upcoming crossover will essentially initiate Cadillac’s BEV3 platform, which will serve as the curtain raiser to the company’s future electric vehicle models. According to Carlisle, the platform comprises of an architectural design that will enable “battery packs to fit into the vehicle like ice cubes in an ice cube tray,” and this analogy is actually pretty spot on.

You can put in as much water as you want in an ice cube tray, and it still takes up the same space. This is exactly what the BEV3 platform achieves, as it can serve as the basis for a variety of vehicles without surpassing space constraints.

Assuming that the upcoming electric crossover is a big hit with the electric vehicle consumer base, this will surely be the first of many that Cadillac works on. This focus on battery-powered vehicles makes sense to the company because they made a pledge back in 2019 where they declared that a majority of their vehicles will be all-electric by 2030.

While there is no exact date or time set for the launch yet, we know that it will be some time in early April, and the car will most probably be unveiled at the New York Auto Show. 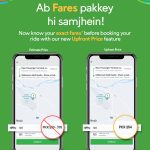 Careem will tell you the ‘Exact Fare’ before you press “Chalo”