Can websites build themselves? This startup thinks so 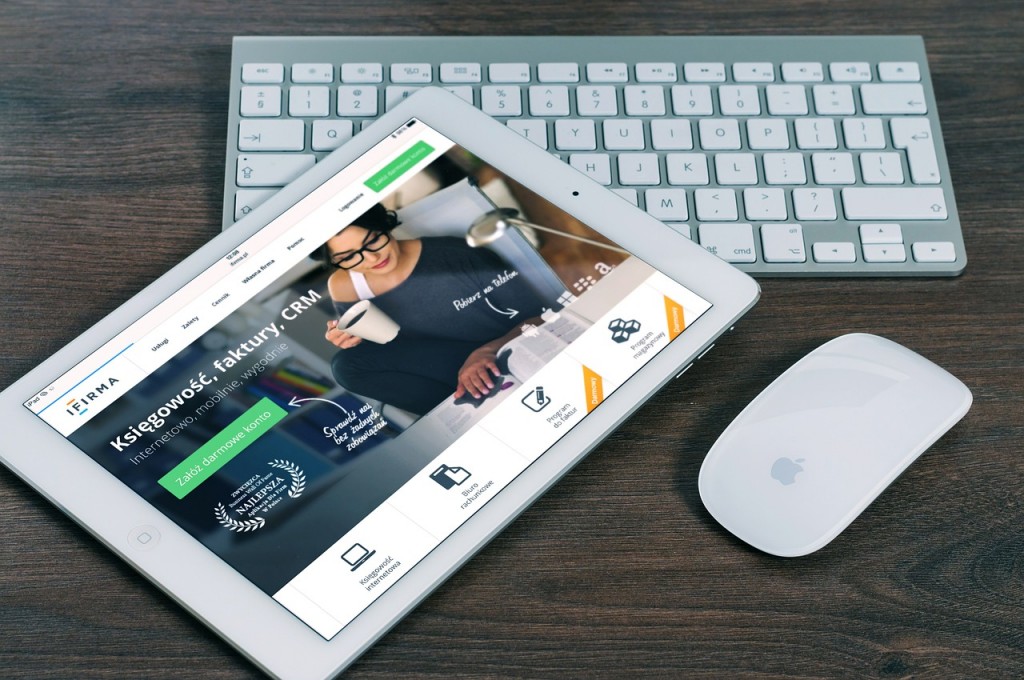 The Grid, which has raised USD 4.7 million to date, promises you the very same thing that has been promised since long by every DIY website maker out there: the promise of letting you build a website without ever need to touch a line of code.

So why is that this particular startup is making heads turn, and has the backing of by Ex-Google AdSense Director of Products Brian Axe, as its chairman; the Medium’s first designer Leigh Taylor and has initial funding from Greg Badros, Facebook’s former vice president of product?

The Grid team wants to use artificial intelligence to design your site based on your content and goals.

“We’ve spent the last few years building a form of artificial intelligence that functions like your own personal graphic designer, able to think about your brand and present it in the best way possible,” says The Grid CEO and co-founder Dan Tocchini in a statement. “The design adapts to your content, not the other way around.”

The way The Grid’s algorithm works is users have to first choose what they want from their website. For instance, a site aimed at increasing sales will be designed differently than one aim at sign-ups or crowdfunding.

Then, they pick a theme called “filter” on which all the styling is based on.

Finally, they upload website data such as images and The Grid arranges it by looking at the low- and high-contrast areas in your images and placing text accordingly, cropping images to make them fit to smaller screens using face and feature-detection. It also analyzes photo colors and changes backgrounds and text colors accordingly to make them stand out and compliment each other.

Using these techniques, The Grid is able to create a wide variety of web layouts.

The web may be ubiquitous, but it is having to fight with specialized mobile apps that are trying to divert users’ attention from their web browsers to “walled gardens” like Facebook and Twitter which are trying to keep users and their content locked away in just a single “.com”. The Grid may become one of the key players in disrupting this trend in the future, but before it can take on the likes of Facebook, it would have to beat its direct competitors in the likes Weebly, WordPress and Squarespace.

The reason people are locking away themselves with their content to these walled gardens, Tocchini argues is because the process of building a website for oneself has been expensive or complicated. He thinks this has been bad for the Web itself.

“The website is in a precarious position,” Tocchini said. “There have been so many solutions, but the current situation is the result of the lack of good solutions.”

Tocchini has made sure The Grid targeted everyone as its customer, but he thinks his initial customer will be “the passionate entrepreneur”

Currently, The Grid’s services cost $96 per year including web hosting. But the pricing is expected to rise to $299.

They are also considering a free-tier in the future. 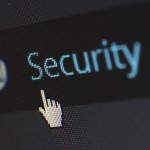