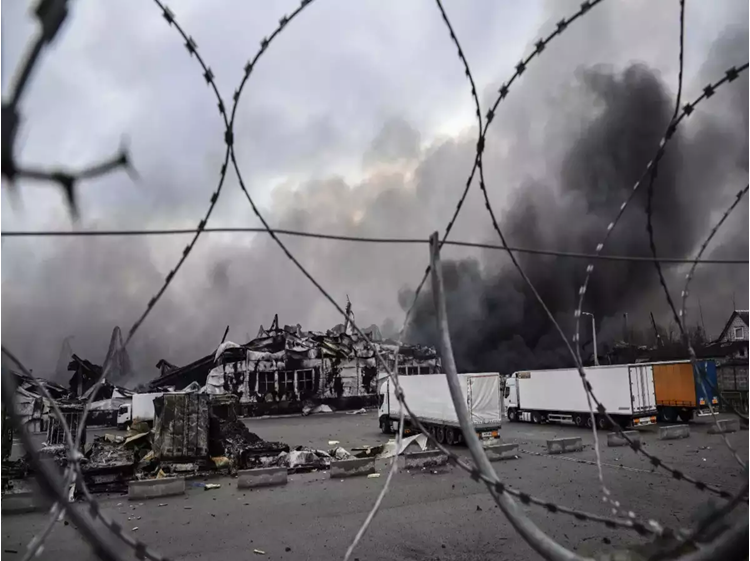 Western countries including the US and 37 European countries have started to impose bans on technological bans on Russia and the Kremlin which, according to their plans, is supposed to stop the technological progression in Russia and Russia would ultimately stop the war in Ukraine in order to dismiss the bans. Experts and critics are optimistic about this plan as it worked just fine with the Soviet Union and Western Export was successful in isolating them.

The bans imposed are well-thought and coordinated among the sanctions country. The things that Russia will find a hard time importing from other Asian countries are focused on the ban. As China, Japan and India are not in this coordination, the West had a hard time figuring out the strategy. The strict bans are imposed to restrict the export of strategic technologies, including semiconductors, microelectronics, navigation equipment, and aircraft components. These bans are designed to weaken the attacking system of Russia and force them to stop the war.

Russia’s defense industry is mostly imported stuff mostly from these western countries and they don’t make sufficient weapons in their local factories that can run a war. In 2015, Moscow tried to increase its domestic production of weapons that would have decreased its dependency of Russia on the West for wars but the domestic factories can not make enough key technologies that can be used in modern warfare. Thus this technique by western countries can actually prove to be quite genius in upcoming times.

The problem with these sanctions is the time it would take to have an effect on Russia’s weapon stockpiles. Russia has enough time to start making its own weapons or find another country that is ready to export weapons to Russia. The Cold War was also conquered by the west in this same fashion by blocking the excess of the Soviet Union from the sensitive technology that can be used for warfare. But the dynamics for this war would be different as there were no major industrial countries in Asia back then, now Russia has way more options.

Yet the union of western countries is claiming that this is the best strategy to stop the Russians from causing more damage in Ukraine. Their strategic ban on export was implemented in four phases: export, reexport, and transfer of any commodity, software, or technology essential for Russia’s defense, aerospace, and maritime sectors. Since many famous platforms of the internet are not operative in Russia, being out of weapon supply will not be the only concern of Russia.

Twitter, Line, LinkedIn and Upwork are some of the platforms not working in Russia. Even if the government does not care about these things, they are very important to keep peace in the country. Critics say that it would not be too far that the Russian people to start to step up to the government’s careless if they are suffering from the unavailability of such things. 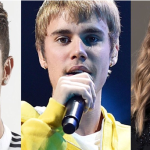