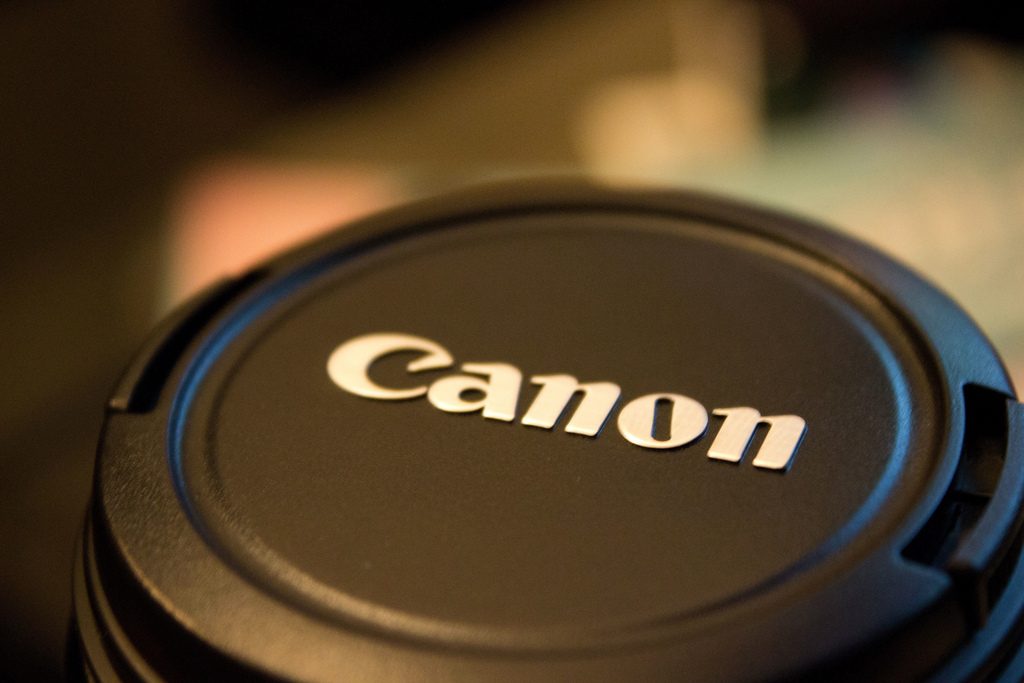 After contemplating for a while, Canon has dived into the Pakistani economy with a retail store of its own brand. Titled Canon Image Square, the store is located on the Zamzama Street in Karachi.

The store has been built to provide all Canon photography products in the country. The store covers 1,450 sq. ft. of area while following a franchise model together with the Canon Imaging Academy. The store is geared towards boosting the image of the company while increasing the satisfaction of its customers in the provision of products and services.

The store in Karachi is the first one of many stores Canon intends to open. By the end of 2017 (December), the company plans to have opened five such stores in Pakistan. Canon has plans to open a more than 100 stores by 2020.

Of the first batch of five stores to be opened by Canon, three will be located in Karachi while Islamabad and Lahore will have one each. The minimum area covered by the stores would be 800 square feet while the maximum would be 1300 square feet.

Ms. Noriko Gunji, President, Canon Singapore, stated that this inauguration was part of a larger plan to meet the needs of users better. She said “We have had record growth of 50% in 2016 and expect more during this year. The Image Square, a unique concept by Canon, showcases a wide range of consumer products that includes cameras, camcorders, D-SLRs, lenses, and accessories. Each store has over 40 SKUs on display.”

On his part, Mr. Sarshar Ali, Country Manager Canon / MBM Int. said, “It is a moment of pride for us at Canon to launch our first store in Karachi, designed on international appeal, called Canon Image Square. The store would not only help us boost sales but also enable us to educate the masses about Canon’s revolutionary technologies.” 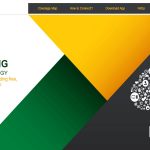 How to Use Punjab WiFi to Access Internet for Free