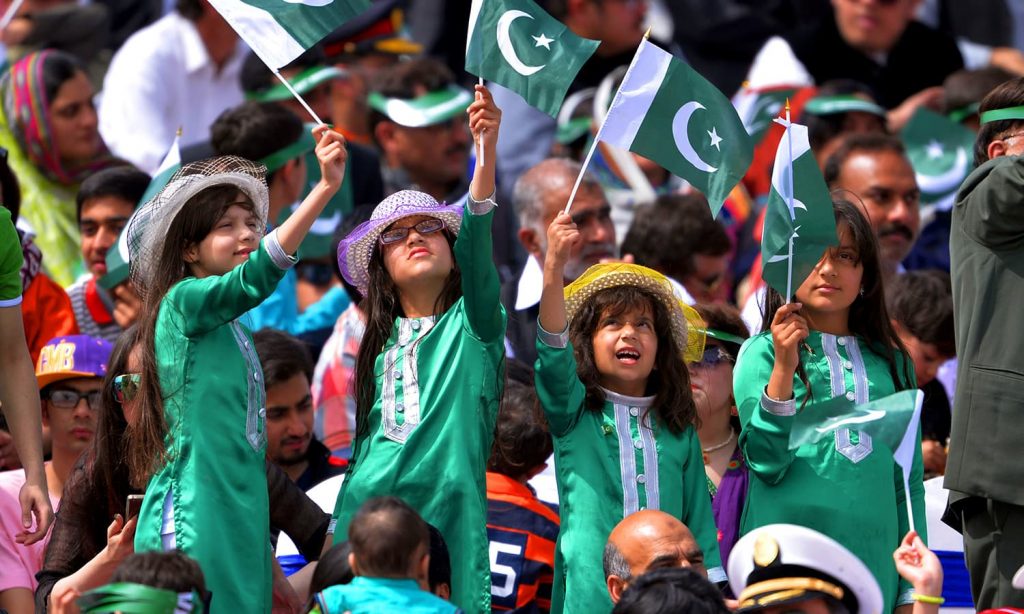 Bloomberg, an internationally renowned financial data watcher company which delivers business and markets news from all over the world, has stated that the economic developments in Pakistan, over the time, have remained fairly positive. It further mentioned that Pakistan’s economy is the most underrated market of the world, which instead has appeared to be a pleasant surprise to the global market-critics and investors.

The story which itself is titled as, “Pakistan’s Economy Is a Pleasant Surprise” was published yesterday through BloombergView, a sub-division within Bloomberg which delivers thorough insights and analysis of global markets.

The writer Tyler Cowen, who himself is a market veteran and a professor at George Mason University, US, wrote that although due to bad reputation Pakistan may appear to be a sick country, it definitely is one of the most promising markets of the world. Not many experts were optimistic about Pakistan’s economic development just 17 years from now, in 2001. It is clear that Pakistan has defied the odds, and has shown promising prospects lately.

Of the many significant economic improvements that have happened last year, Bloomberg mentioned the quite recent developments in the Pakistani stock market which are quite notable. The unified Pakistani bourse, the Pakistan Stock Exchange, had spiked by as much as 46% during the past year. 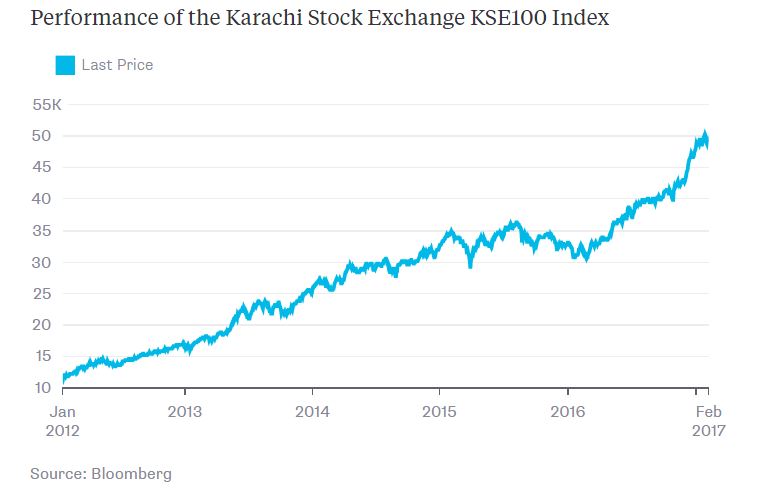 Pakistan’s GDP had shown a growth greater than 4% recently. The rate of poverty was cut by as much as half that too within past 15 years. Just during the past three year, the deaths caused by terrorist attacks have diminished by a two-third factor.

The report mentioned that Pakistan is nowhere near a foreign-exchange crisis, but instead is working on refilling its monetary reserves. Commenting on the inflated debt-to-GDP ratio of 60%, Tyler said that Pakistan has cleared the relevant adjustment program by International Monetary Fund(IMF) and hence is in a stable position right now.

The said report is nothing but comprehension of clear facts. Although Pakistan faced some challenges late in last decade, when terrorism started to rise and the Pakistan’s economy started deproving. During the same time, the emerging market status was taken back from Pakistan. But we all know that Pakistan had fought back hard and fast enough.

During the recent past specifically, Pakistan’s economy has been conquering some landmark achievements. Pakistan was given ‘Emerging Market’ status just a few months back and just after the attribution the Pakistan Stock Exchange made to Asia’s best performer. Recently, it reached to its all-time high when it crossed the 47,000 mark. Right now, several companies from countries like China, Italy, and Middle East are also actively investing in Pakistan.

2 Replies to “Pakistan’s economy is a pleasant surprise, Bloomberg” 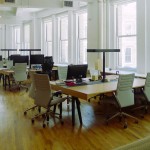