Car thieves use a Game Boy to hack car security 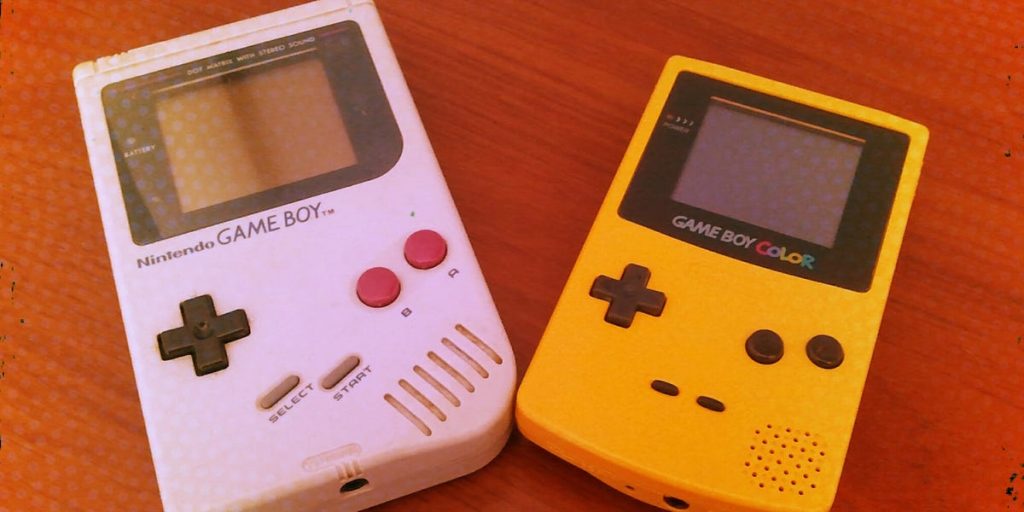 In recent news, a group of British car thieves used a device that looks like an ordinary retro Nintendo Game Boy to hack the security of cars. This device may look like a normal video game console but its worth is up to $27,000 due to the fact that the device would allow the car thieves to start the car engine after bypassing the security with ease and hence driving off with the new wheels they acquired.

According to BBC reporters, the thieves, named Dylan Armer, Christopher Bowes, and Thomas Poulson, were stealing cars around their neighborhood which includes five Mitsubishi Outlanders through these very devices. 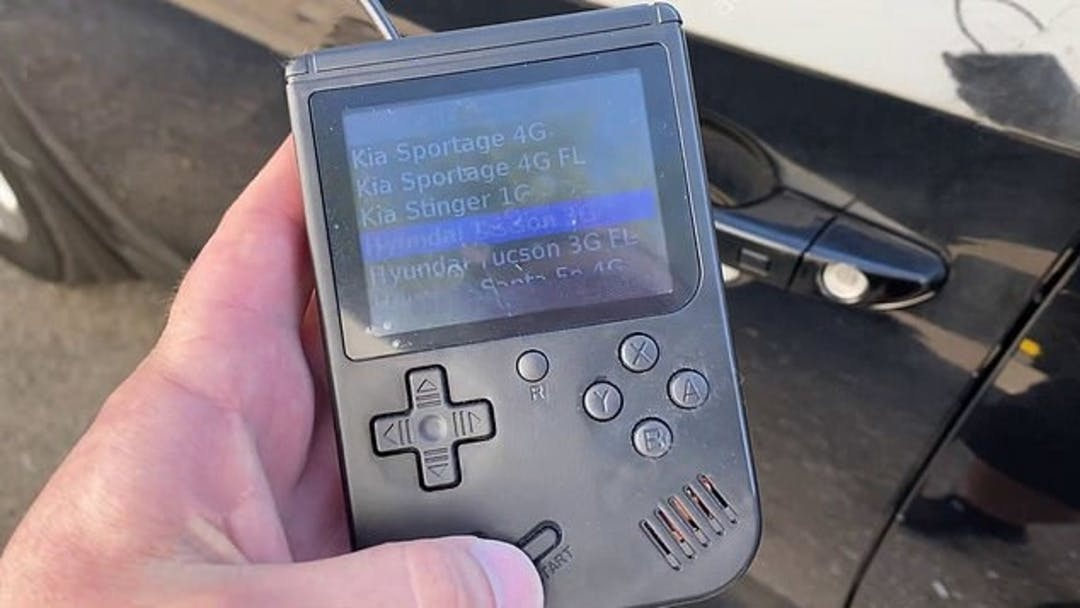 The thieves were caught in the act and arrested during their attempt to steal another car. The police found the Game Boy device in a secret compartment of their car and a video where Paulson explained how quickly and easily their new gadget allows them to steal cars.

According to the police, these devices are actually auto keys sold by a Bulgarian tech firm called SOS Auto Keys. These devices record data from cares and then authorize control to its entry and ignition. These auto keys are also known as the ‘most advanced locksmith tool’. 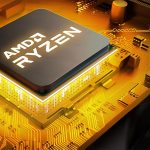