Careem gets its first female driver in Saudi Arabia 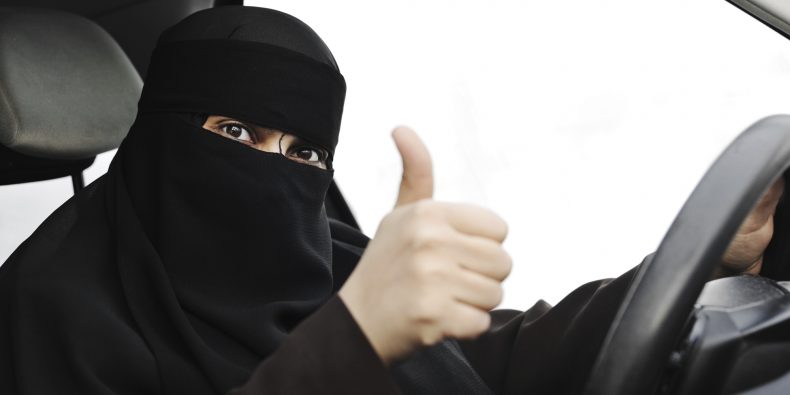 Enaam Gazi Al-Aswad was chosen to become the first “captainah” — the female version of the Careem “captain” in Saudi Arabia. She was selected from among around 3,000 women looking for employment with the company. Al-Aswad told Arab News at a media event in Dubai that “When the authorities announced in September that women would be allowed to drive, I wanted to be the first and contacted Careem straight away.”

“It is wonderful to think that after all this time we will have the freedom to drive. It will help all of us build the future together in accordance with the Vision 2030 strategy.”

According to Arab news, the 43-year-old learned how to drive in her native country Syria and has a driving license from that country. She expects to get a Saudi license once she will complete 10 hours of driving under new laws. She said, “I already have my own car, a Kia I bought in 2013, and I hope to be able to do the 10 hours of lessons in a few days.”

Enaam has already got all the necessary training from Careem to enable her to become a “captainah”. She was hand-picked by the Dubai-based company soon after her last year’s royal decree on women driving. She said,“It is good for women’s career enhancement, and for their social lives. But also I think it is our national duty. It is a job to do for the Kingdom. For a woman on her own, it is a good way to earn a living and pay the bills. My sons are excited and very supportive of me. Careem drivers earn good money, I know. I am telling lots of my female friends to think about it too. I would like to be a guide as well as a driver.”

Ealier, Al-Aswad trained as an airline flight attendant in Saudi Arabia before studying management science at King Abdul Aziz University in Jeddah, where she lives. She expects that being a Careem driver will be the stepping stone to a better life for her and her two sons.

It is important to mention that previously women in Saudi Arabia were not allowed to drive a car and Saudi Arabia had been the last country in the world in which women were banned from driving. Last year in September, King Salman ordered the reform in a royal decree requesting that drivers’ licenses be issued to women who want them and the reform would allow women to drive in the Kingdom.