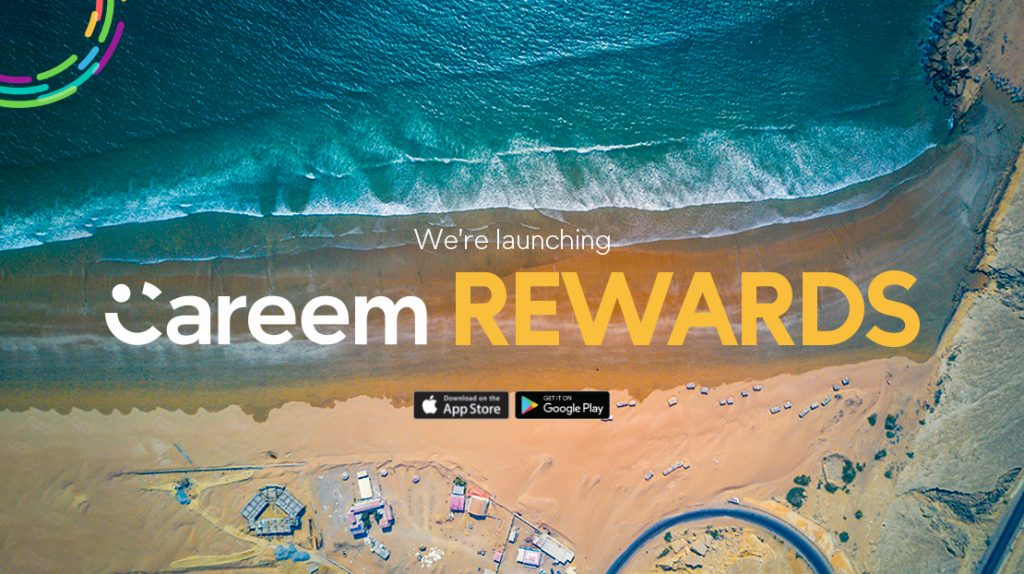 Careem has launched the biggest rewards programme, by number of users in Pakistan: Careem REWARDS. From today, Careem REWARDS is active on all Pakistani Careem users’ apps giving points on all rides paid by cash, card, or invoice.

No further sign-up is required and Careem users are now automatically earning points for every ride they take. Points can then be redeemed for in-app credit, charity donations or – in the near future – spent on offers with brand partners.

Mudassir Sheikha, Careem’s co-founder and CEO, said: “We are so grateful to our customers for the trust they place in Careem every day, and we want to recognize their loyalty with something in return. Careem is the first company in our industry to launch something like this in the region, and it’s a unique programme that rethinks how loyalty schemes work and focuses on simplicity of use and value.”

He added, “Someone who uses Careem daily to commute will, as a result of Careem REWARDS, get at least two free rides per month – that level of reward is well above the average for a rewards programme.

“We are also delighted to be able to offer our users the chance to make a positive change in the region by using their points earned on Careem rides to make a genuine difference in the lives of those most in need.” 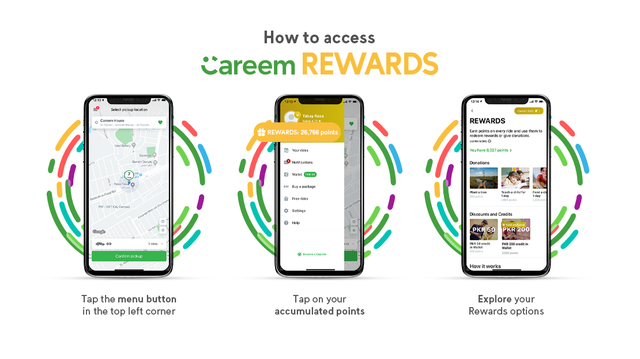 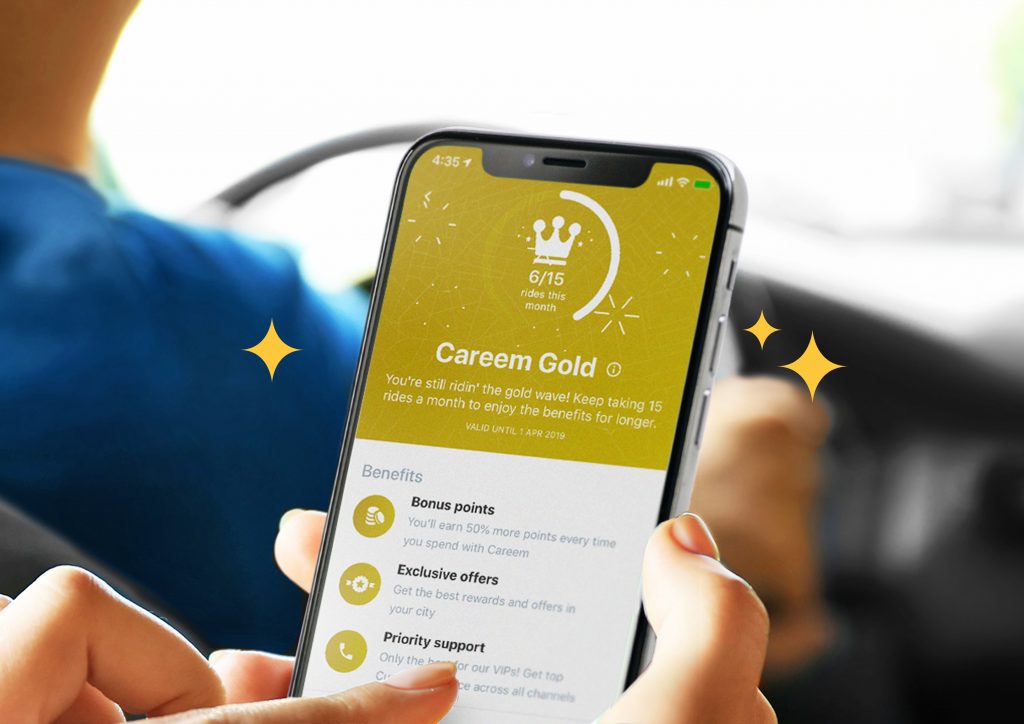 If Careem customers take 15 rides a month they will additionally achieve Careem Gold status and enjoy benefits including 50 percent more points awarded on all rides, priority support across channels, and special offers exclusive to Gold customers, no matter which country they were in while using Careem.

Once unlocked, Careem Gold status is active for the month in which it was achieved, as well as the following two months. To maintain the Gold status users have to unlock it again before it expires.

The launch of Careem REWARDS is part of Careem’s ongoing platform strategy as Careem continues to build the leading tech-enabled platform in the region.

Points can be converted into credit appearing in app wallet to spend on Careem rides, or used to fund a range of charity donations. Charities include the UN Refugee Agency UNHCR along with The Citizens Foundation (TCF), and World Wide Fund for Nature Pakistan (WWF)  and other local charities will appear depending on user’s location. With the WWF for only 900 points users can help the planet by having a tree planted.

Careem REWARDS will be adding more top-tier partners and well-known brands in the coming months. 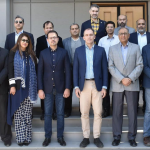