Careem to launch its bus service in Pakistan 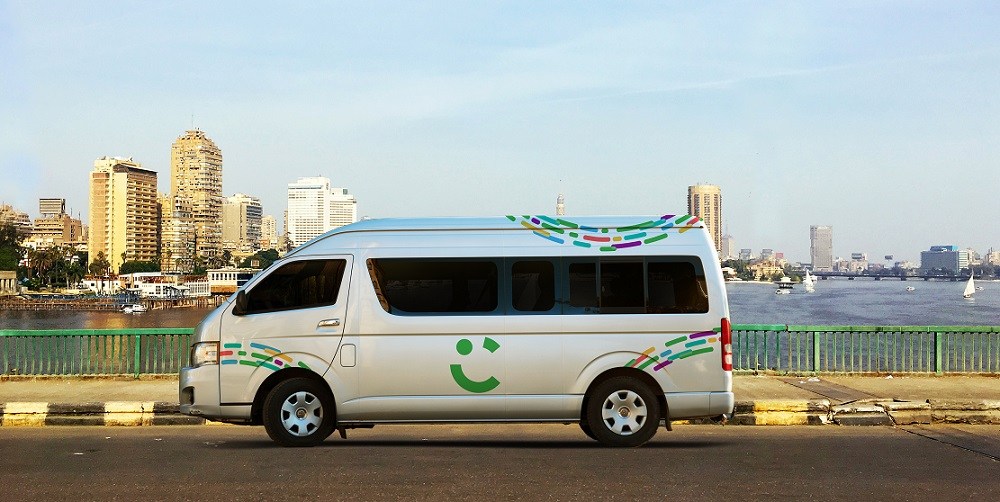 Careem, the popular ride-hailing platform, is planning to launch its bus service in Pakistan.

This news was shared by Mudassir Sheikha, CEO Careem, during the inauguration ceremony of Careem bus service held in Cairo, Egypt. It is the first city where the Dubai based ride-hailing service is testing waters to expand into mass-transportation. While talking about Careem’s efforts to expand its business, Mudassir said:

“Cairo is just the start. Careem’s move into mass transportation will have a huge and positive impact across the region.”

Users will be able to choose their pickup and drop-off locations, and then pick a bus route which suites their time. The bus service will offer fix-fare which will be around 60 to 70 percent cheaper than regular Careem Go ride. The service is cash only for now but Careem plans to allow payment through in-app wallet in the future.

The bus service will feature a 13-seater air-conditioned bus, which will have stops at various landmarks in the city. Careem will add more routes in the future and modify existing ones after monitoring interest and feedback from customers.

Careem plans to eventually launch this service in all 100 plus locations that Careem is currently operating, however, its immediate plans are to expand this service to Saudi Arabia and Pakistan. 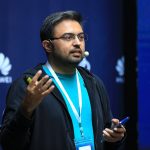