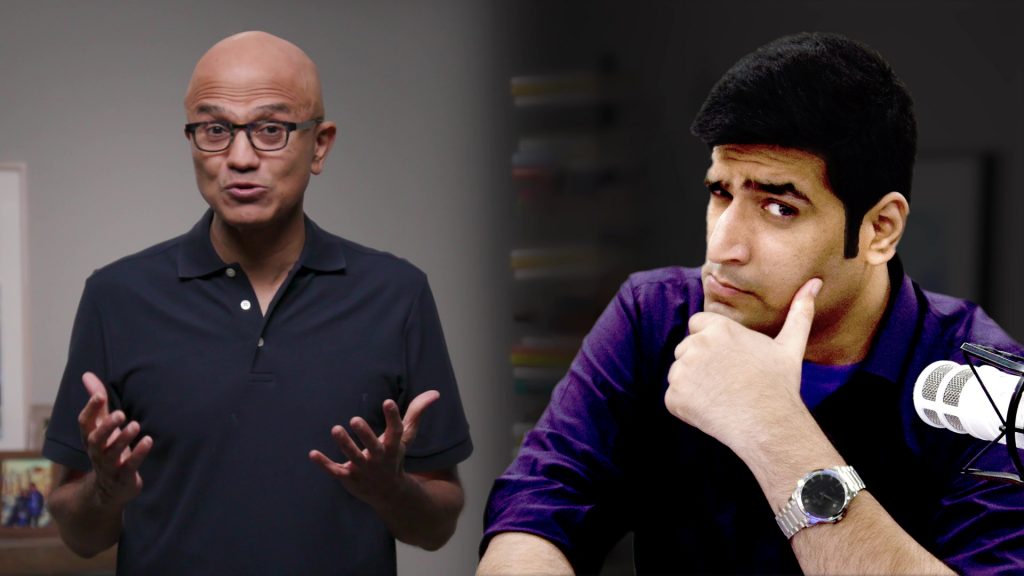 With the developer ecosystem ever-growing, Pakistan is continuously making an impact in terms of contributions towards technology. One such tech-savvy person is a developer named Ahmad Awais who had contributed whose open-source contribution traveled all the way to Mars. In a nutshell, his contribution played a role in the Mars Helicopter Mission 2020 and was highlighted by Microsoft.

If you aren’t aware by now, Ahmad Awais is one of Pakistan’s first GitHub Stars and a Google Developer Expert who is constantly working on the latest technologies and empowering upcoming and aspiring developers through his blogs and courses. Moreover, he has been contributing code and docs for over ten years.

Though his contribution towards the Ingenuity helicopter was minor, it played a valuable role in the mission and even empowered numerous other developers to continue their own contributions towards the world of open source. This contribution by Ahmad was highlighted by none other than the CEO of Microsoft, Satya Nadella, in his Microsoft Inspire Conference 2021 Keynote where he had mentioned the number of developers on GitHub which was up to 65 million. In addition, he had mentioned Ahmad as a prominent example of impactful developers. You can check the highlight video below:

Upon being highlighted by Microsoft, Ahmad stated the following:
“When I was a kid, I wanted to be an astronaut — exploring space and whatnot. But I was afraid of heights, so whenever my mother asked, I’d say I’ll settle as a scientist who’d invent things like rockets.

Years went by, reading space exploration missions, then aspiring to meet Elon Musk (the one who rebelled? Right?) — I started to realize how far away I was from actually becoming a rocket scientist.

Anyhoo — I ended up becoming an engineer, an Electrical Engineer. Spoiler alert, I never liked it. It was boring; it was a lot of Maths. At the same time, I had always wanted to invent things and name things (it’s what scientists do?!). So, I started writing code. I loved it. I created software packages left and right — gave them names. Felt like I was inventing things.

Right after graduating from college, my curiosity got the best of me; I switched my career (even though I had a good GPA and a job waiting) — landed a software engineering job — and became a software developer.“

It just goes to show that with technology and education expanding anyone can become a developer, contribute and pave their way towards a sustainable software role irrespective of degree, background, or current field of study. 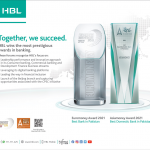