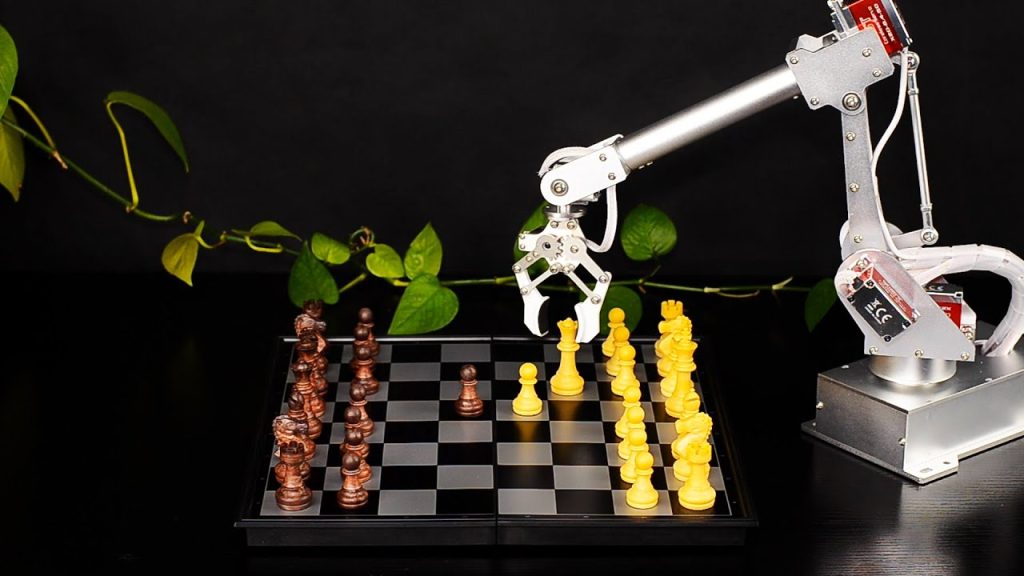 On July 19, during the Moscow Open Chess tournament, something unexpected happened. A chess robot, while playing against a 7 year old child, pinched and broke his finger. In a video released by authorities, the chess robot could clearly be seen pinching and then holding down, the child’s finger until after two adults came to rescue and consoled the crying child.

Soon after the video was released, it got published on multiple Russian news sites, and became a trending topic in the country. While talking to media about the event, Moscow Chess Federation President Sergey Lazarev said that the boy got injured because he hurried to play his own move when it was the robot’s turn thus making the robot pinch him as a reaction.

President Lazarev, however showed sympathy to the poor child and said that what the robot did was actually bad. He also added that the boy later went onto complete his match, however, this time in a cast. While referring to the robot manufacturers, Lazarev said that they should really look into the matte .

Vide President of the Chess Federation, Sergey Smagin said that “There are certain safety rules and the child, apparently, violated them. When he made his move, he did not realize he first had to wait”. . The federation also said that they have rented the same robot for multiple events, however, but this was the first time something like this happened.

While speaking about the injury, grandmaster ‘Sergey Karjakin’, said that it was no computer or software error and that he has never seen something like this before. He also wished for the boy to be safe and in good health.

The injured is named ‘Christopher’, and is a chess prodigy, the boy at such a tender age is amongst the 30 best chess players of the under 9 category. Christopher’s parents reportedly contacted the public prosecutor’s office, however things may calm down, since the chess federation is in talks and have claimed to “communicate, figure it out and try to help in any way they can”.

Christopher is not the first person to be injured and attacked by robots, however, he was the lucky to only get minor injuries. According to different studies robot’s have been the reason for almost 1 death per year in the US. Despite occurring rarely, these instances teach us that despite all that robotics has achieved, it still isn’t completely trustable and should always be handled and used with precautions.

The Guide For Buying The Best Laptop in 2022; Don’t Make These Mistakes! 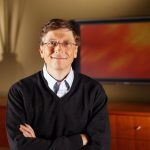