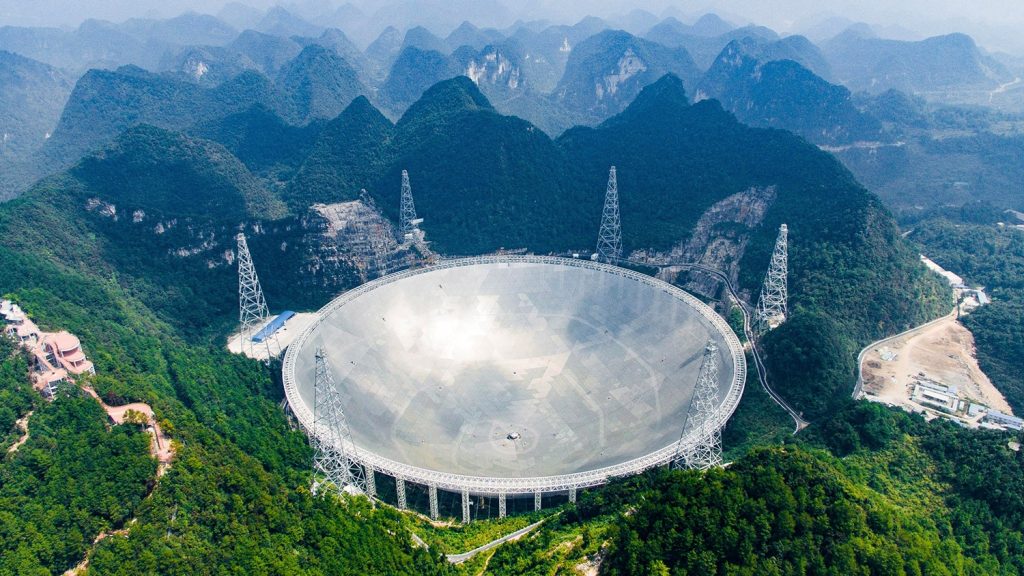 China will grant access to foreign scientists to use its Five-hundred-metre Aperture Spherical Telescope in 2021. The radio telescope situated in the mountains of southwest China is the largest, and now only telescope, of its kind in the world. The decision comes after the second largest radio telescope, the Arecibo Observitory in Puerto Rico was destroyed when its receiver platform broke loose and crashed into the telescope’s 140 metre radio dish below.

Fast began full operation just this year in January, and has been used to capture radio signals from the cosmos. The ultra sensitive telescope is up to three times more capable than Arecibo, and is surrounded by a 5 kilometer radio silence zone, inside of which radio interference from phones and other gadgets is not allowed.

China says that it will accept requests from foreign researchers to perform experiments using the telescope. “Our scientific committee aims to make FAST increasingly open to the international community,” said Wang Qiming, chief inspector of FAST’s operation and development centre. It’s being predicted that the telescope will be in high demand after the collapse of Arecibo Observatory.

The telescope is part of China’s recent push to drive scientific innovation and research in order to claim a more central role in the world of technology and snub foreign reliance. The country wants to shed it’s image of being backward on the scientific front and wants to be the world leader in scientific domains such as space, robotics and AI by 2035. It has undertaken huge projects, such as a lunar space mission, building its own geolocation system, and building FAST to help achieve that goal. 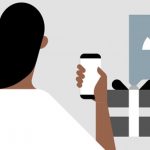