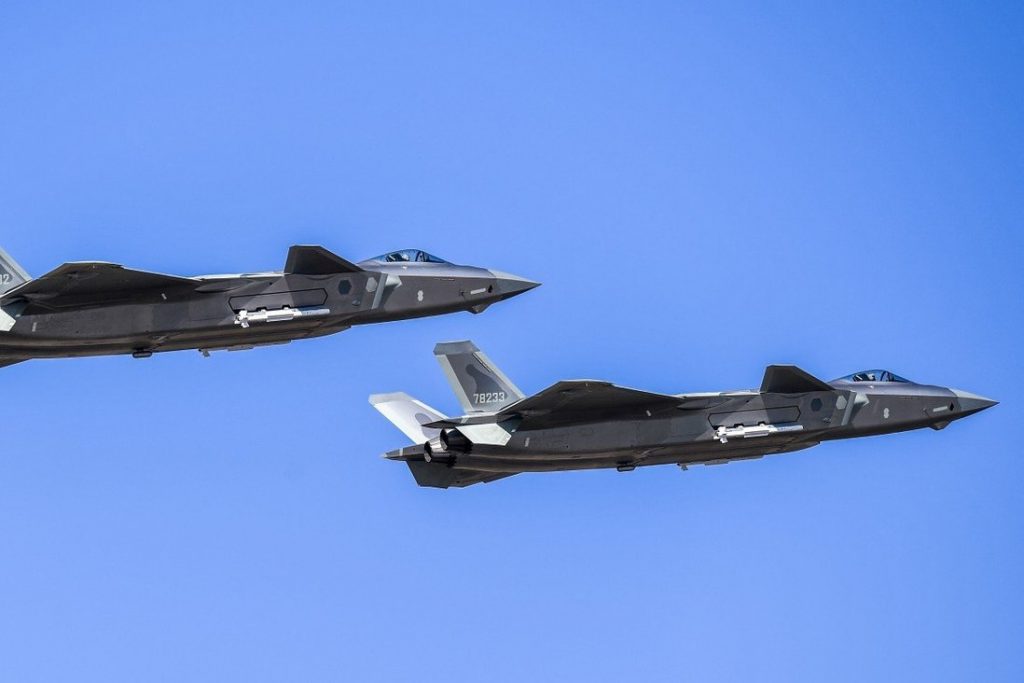 China has reportedly stopped using the Russian AL-31F engine for the J-20 stealth fighter. China is using a modified home-grown engine for the aircraft after the planned WS-15 engine is still not ready after years of development.

The Chinese stealth jet manufacturers have started using the WS-10C engine, a modified version of the WS-10 engine that is used in the J-10, J-11, J-15, and J-16 aircraft, as they have found the engine to be suitable for the fighter’s needs. This was first noticed by military enthusiasts in a picture that showed a J-20 prototype with the “2021” mark and sources have confirmed that the aircraft was fitted with two WS-10C engines. 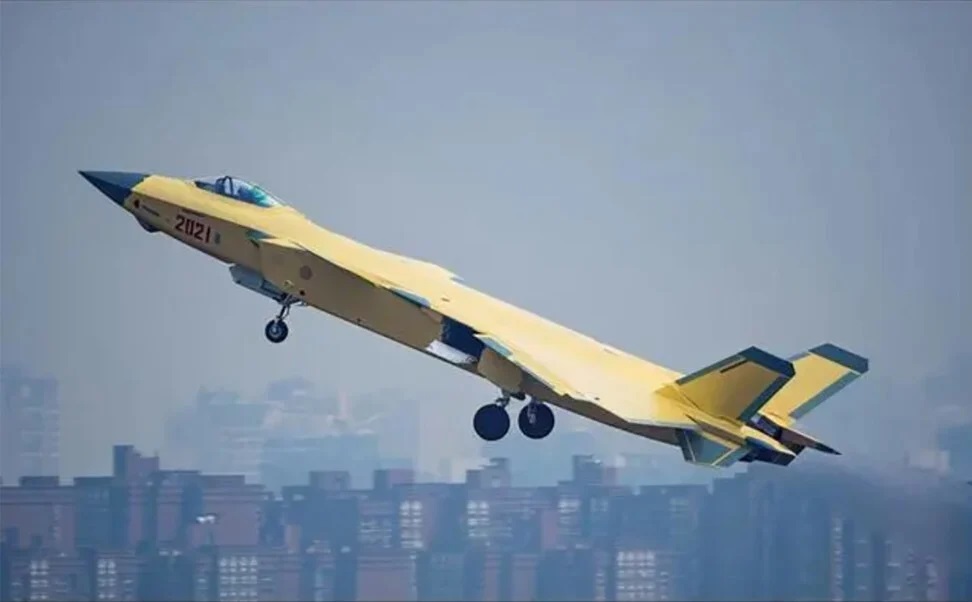 China has been trying to indigenously develop engines for its fighter jets for some time now to reduce dependence on the Russian made engines but it has faced difficulties in getting production-ready engines. That is why the development of the J-20 stealth fighter was delayed for many years before the Chinese went ahead with mass production using the Russian made engines. However, complete reliance on the Russian engines is not suitable for the Chinese as Russia demands that China purchase more of the Su-35 fighter jets in exchange for the AL-31F engine deals.

The J-20 is one of the only fighter jets that can come head to head with the American F-22 and the F-35. Air Vice Marshal Shahzad Chaudhry also said that the J-20 stealth fighter will be the real game-changer in the region having only F-35 as an adversary here. Any country in the subcontinent that gets either of these first would be able to get air superiority.

However, the J-20 fighter jet is already decades behind the F-22 that has been in service since 2005 and the Americans might even shift to sixth-generation fighter jets in the next decade. Therefore China needs to come up with solutions for the WS-15 engine so that the J-20 can utilize its full capabilities. 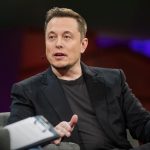