China to supply 50 drones to Pakistan for defence purposes 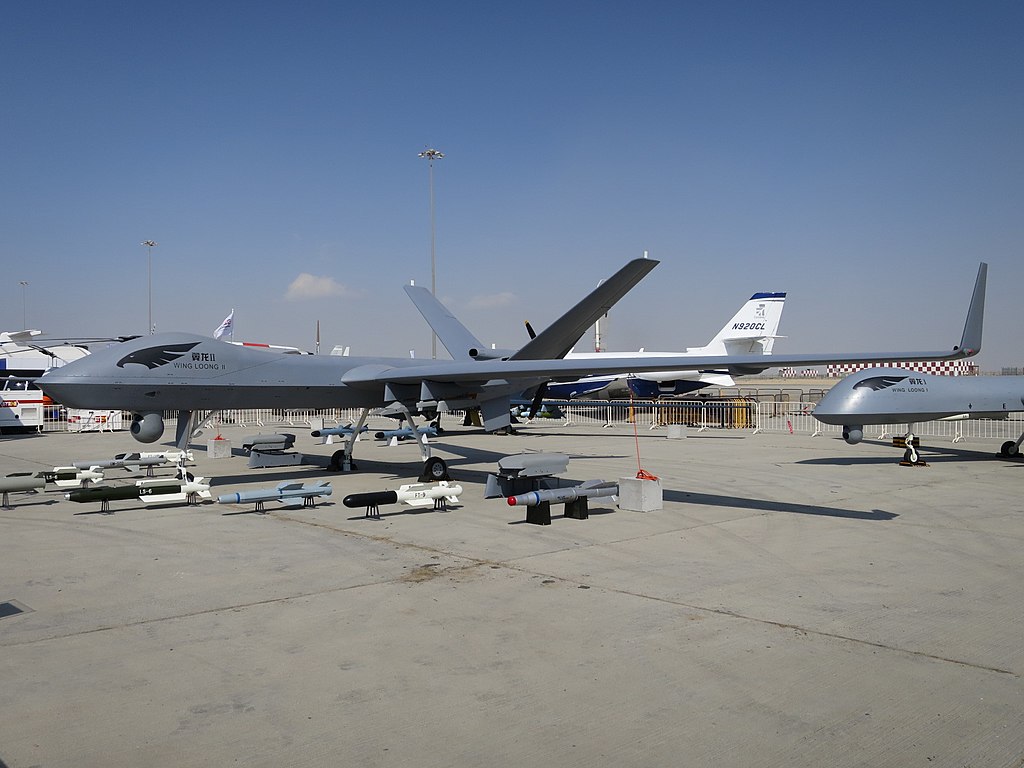 The Chinese state media has announced its decision of selling 50 Wing Loong II armed drones to Pakistan according to sources. Pakistan was in talks for the joint production of the Wing Loong II drones since 2018 however nothing was made official after that.

Wing Loong II, made by Chengdu Aircraft Industrial (Group) Company, is a high-end reconnaissance and strike multi-role endurance unmanned aircraft system. It has the capability of carrying bombs, rockets, or air-to-surface missiles. A satellite communications antenna is situated on the top front surface of the fuselage, offering long-range data transmission between the UAV and the ground station.

The drones can be used to target ground targets from Pakistan’s side of the Line of Control (LoC). The drones can discharge the weapons beyond the engagement envelopes of the Indian guns or surface-to-air missiles on the ground according to Hindustan Times.

If used effectively the drones can be used to attack their intended targets which seems to be the reason why Pakistan has bought the drones. The drones will enhance the defensive capabilities of Pakistan while providing a safer option especially at the LoC. The drones cost one-tenth of the cost of fighter jets and have zero risk even if shot down.

Pakistan has also been recently acquiring more and more drones to enhance its surveillance capabilities. The country also negotiated deals for the acquisition of hi-tech drones from Turkey for added surveillance. Drones are the next generation element used in modern warfare as can be seen in the Armenia-Azerbaijan war in which they played a key role. 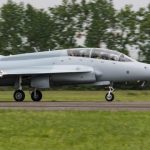