In midst of rising tensions, Pakistan to buy drones from Turkey for Line of Control monitoring 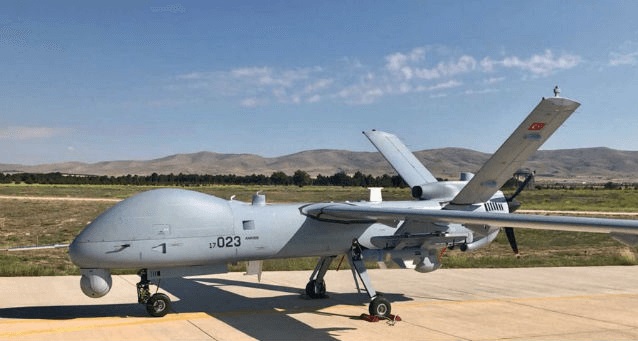 According to sources, Pakistan is in talks to negotiate a deal for the purchase of hi-tech mini Unmanned Aerial Vehicles (UAVs) from its ally, Turkey.

Pakistan has reportedly been conducting trials for the S-250 mini UAV trials at Mangla at the 506 UAV base workshop. These mini UAVs are primarily for surveillance and can be in the air for about three hours with a video transmission range up to 25 km, and a control range of up to 50-70 km. Pakistan is also looking for the S-350 UAV and there have been trials at Gwadar, Muzaffarabad, and Turbat, in Baluchistan. It can be in the air for over four hours and has a range of 280 km.

Pakistan has also been negotiating to buy advanced drones from the Turkish firm, Bogazici Savunma, for the ILTER drone detection and neutralization systems. The ILTER Drone Detection and Prevention System is the latest feature in today’s drones, with automatic detection, stopping, and deception features against drones using ISM bands while communicating remotely.

The success of Turkish drones was proven in the recent Armenia-Azerbaijan war where Azerbaijan extensively utilized the drones for their operations to gain the edge on the battlefield. Pakistan wants to improve its surveillance on the Indian border using advanced drones. India has also repeatedly been reporting that they have shot down Pakistan drones and quadcopters near the LoC. 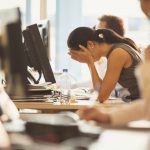 Microsoft builds software that lets your boss spy on you