China will soon be the leading 5g chip manufacturer worldwide 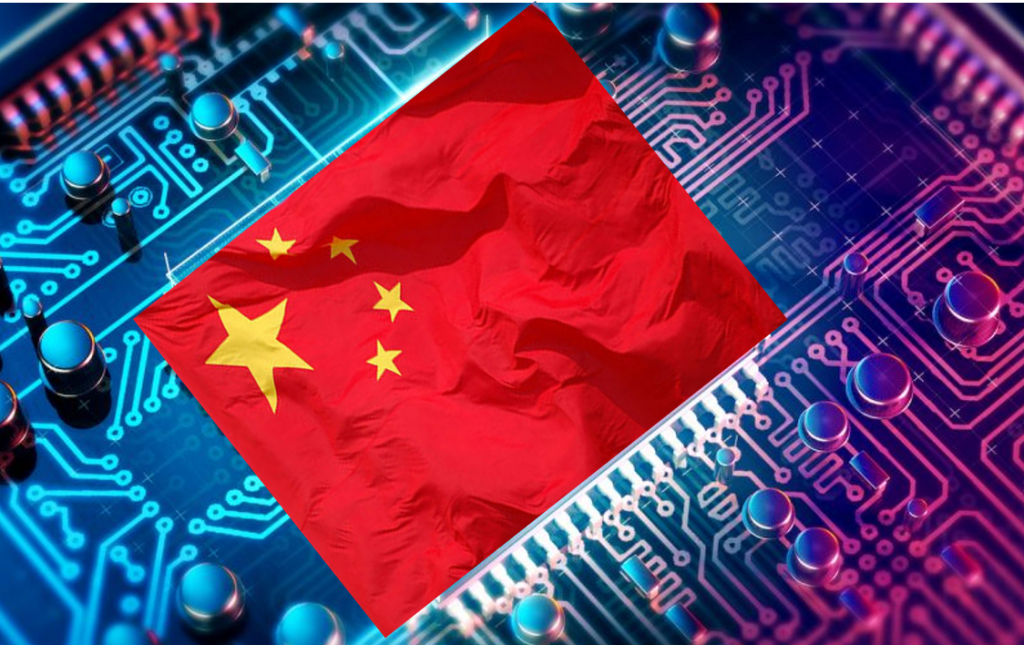 Since the war between China and the USA began when it comes to trading, several technological advancements have occurred especially for the ones linked with smartphones. The ban on Huawei by the USA and its utmost enforcement on the other countries led other Chinese companies including Huawei to get self-reliant.

It looks like China has initiated a project using which, the country can become the leading 5G chipmaker worldwide. The institute of Suzhou of Nano-Bionics and Nano-tech under the Chinese Academy of Sciences Sinano and the National Center of Nanoscience and Technology have made crucial progress in making the ultra-high precision laser lithography.

Lithography is an important machine that plays a crucial role in the making of chips as they can generate patterns on the wafers for placing the transistors.

However, this invention is still in the theoretical stage and it could take a few years and plenty of money to turn this into a reality. When compared with other countries, China is still lagging behind when it comes to the manufacturing of the chipsets.

Nevertheless, the creation of the laser lithography process is a major milestone in China. The global leader of Lithography ASML has been banned by the Dutch Government from selling its machinery to China after the persistent pressure from the United States of America.

However, if the development in the chip-making sectors keeps going at the same pace along with proper investment, Chinese companies would very soon start using the latest technologies. This will present an advantage to China and Smartphone manufacturers in the country like Huawei 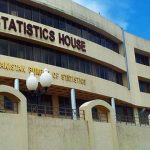